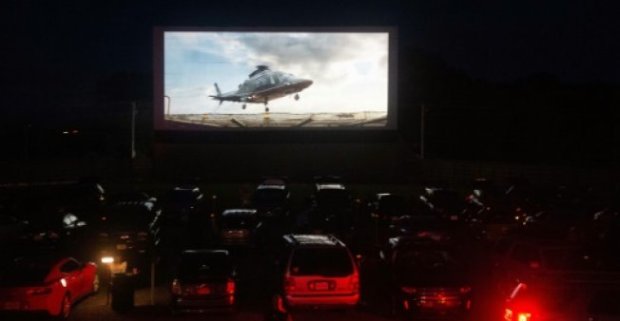 (AFP) Once the quintessential spot for young love, the drive-in movie theater has by and large gone the way of the record player, a vestige of retro nostalgia.

But despite the popularity of “Netflix and chill” at-home streaming sessions, some film-goers say the romance is far from dead: at one rural spot in Virginia, movie-goers looking for a trip down memory lane can get their fill of popcorn while enjoying a double feature under the stars.

Patrons can view the big screen from the privacy of their cars — perfect for the yawn-and-stretch move — or outside for a “tailgate” party of the sorts that sees adults chit-chatting over snacks as kids romp on the playground. 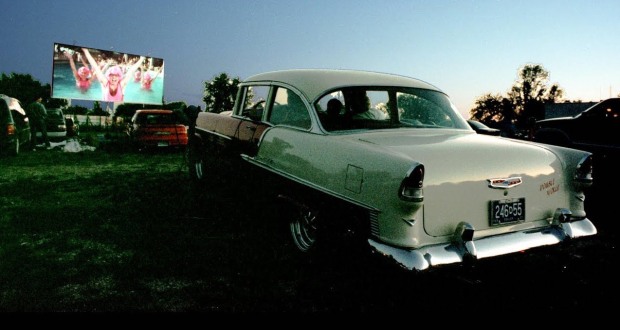 The Family Drive-In Theater in Stephens City — 84 miles (135 miles) west of Washington — is one of just 300 drive-ins still in operation stateside, down from 4,000 such cinemas in the 1960s when the concept peaked, becoming intrinsic to the fabric of classic Americana.

Two films cost eight dollars and kids get in half-price at the dog-friendly venue, which opened in 1956 and is now the only drive-in left in the region.

“This is very financially beneficial for us as a family,” said Debbie Williams, who came to the show with a pack of kids … (read more)