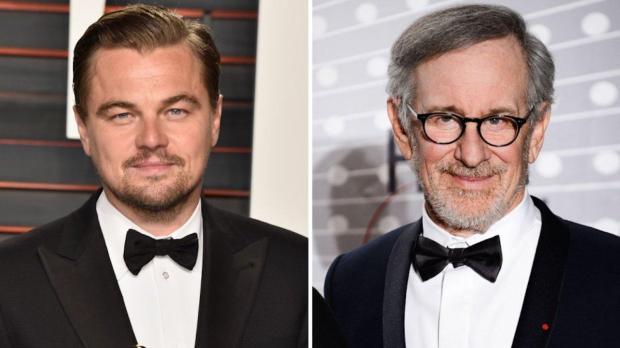 DiCaprio would produce via his Appian Way banner.

Steven Spielberg and Leonardo DiCaprio, who last worked together on 2002’s Catch Me If You Can, are in early discussions to reteam for a Ulysses S. Grant biopic.

It was previously announced that DiCaprio’s Appian Way shingle had acquired Ron Chernow’s biography, Grant, and would be developing the project with Lionsgate.

Robin Hood scripter David James Kelly will pen the feature, which would be produced by DiCaprio and Jennifer Davisson.

It is unclear where this project would fall on Spielberg’s already packed schedule. The director is gearing up for … (read more)