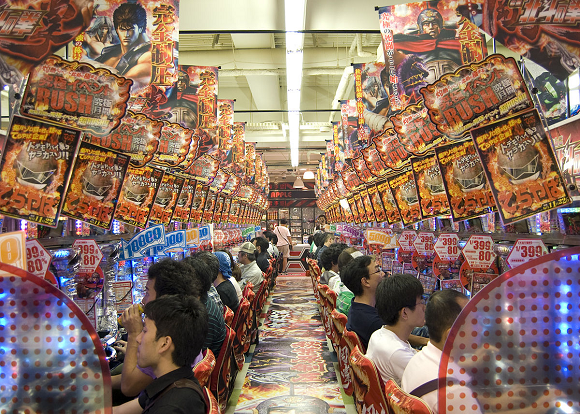 Casey Baseel reports: A grim mortality rate for pachinko parlor management companies shines a light on the poor health of the industry.

I’ve lived in the same neighborhood of Yokohama for more than a decade now, and right across the street from my train station is a pachinko parlor. I’ve never gone inside, and a recent study suggests that I’m not the only one for whom the allure of bouncing metal balls holds no strong allure. 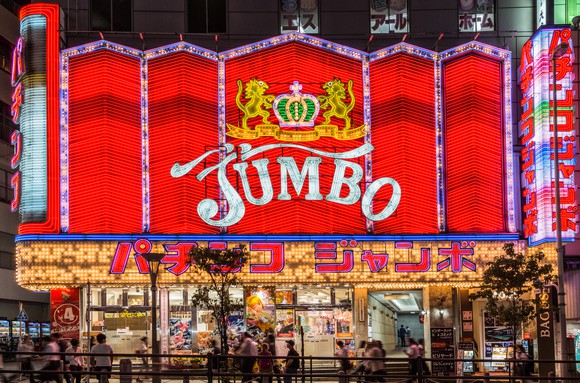 The Tokyo-based Yano Research Institute recently released the results of its analysis of the pachinko industry, and some of the numbers don’t look so good . At the end of last December, researchers counted 10,258 pachinko halls in Japan, and while that’s definitely a lot, that’s how many were left over after 420 shut down during the year, meaning that roughly one in 25 pachinko halls closed their doors for good in 2017.

Even more startling is that 177 companies that manage pachinko parlors went out of business in 2017, with the remaining 3,244 meaning there was more than a five-percent mortality rate for pachinko operators during the year … (read more)