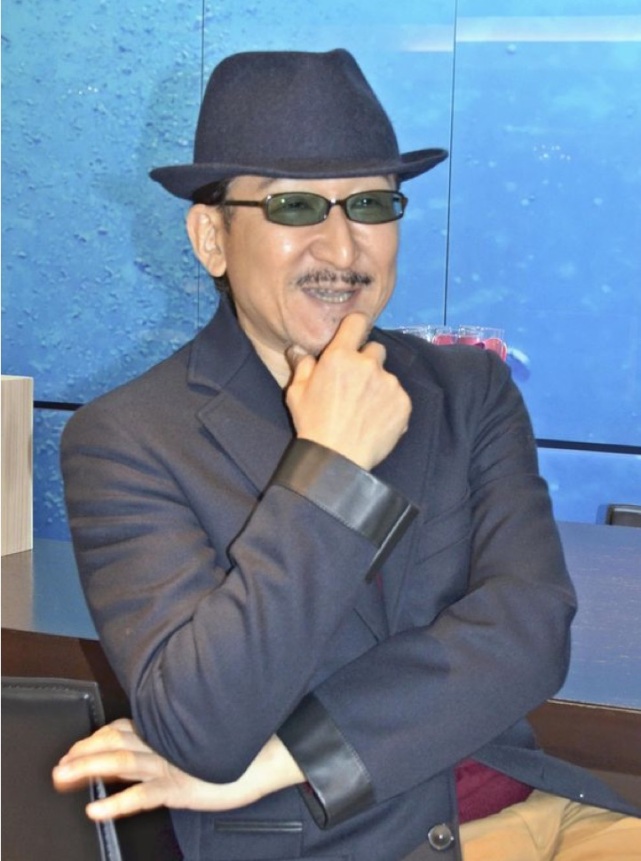 Shin Kibayashi smiles during an interview. – The Yomiuri Shimbun

The Yomiuri Shimbun reports: While their drawings are different, the two manga have something in common: They are both mysteries that are based on popular series. They also have the same author.

Shin Kibayashi has contributed stories to the two serials “Kindaichi Sanjunanasai no Jikenbo” (The case file of Kindaichi aged 37), which is drawn by Fumiya Sato for the Evening magazine, and “Shima Kosaku no Jikenbo” (Kosaku Shima’s case file) by Kenshi Hirokane, which was carried in the Morning magazine. Both manga magazines for adults are published by Kodansha Ltd. 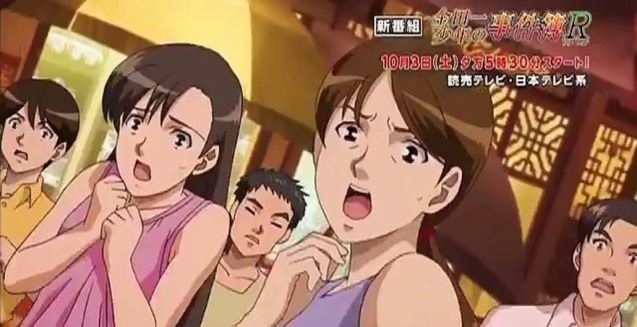 Kibayashi, who has provided stories for many popular manga, is best known for “Kindaichi Shonen no Jikenbo” (The Kindaichi Case Files), which began running in the boys weekly Shukan Shonen Magazine in 1992. He wrote the story under the pseudonym Seimaru Amagi.

The protagonist, a high school student called Hajime Kindaichi, is a grandson of Kosuke Kindaichi, a great private detective in the popular mystery classic by Seishi Yokomizo. The teenager, blessed with a high IQ of 180, solves murder cases.

The manga was born out of Kibayashi’s ambition to write a mystery for manga. The series, which won huge popularity for its intricate storytelling tricks and fine depiction of woe in people’s lives, has sold 85 million copies.

In the sequel “Kindaichi Sanjunanasai no Jikenbo,” the high school boy is … (read more)