China is using its status as home to the world’s largest population of internet users to help get what it wants outside of its borders. Sim Chi Yin for The New York Times

SHANGHAI — Paul Mozur reports: Within its digital borders, China has long censored what its people read and say online. Now, it is increasingly going beyond its own online realms to police what people and companies are saying about it all over the world.

For years, China has exerted digital control with a system of internet filters known as the Great Firewall, which allows authorities to limit what people see online. To broaden its censorship efforts, Beijing is venturing outside the Great Firewall and paying more attention to what its citizens are saying on non-Chinese apps and services.

As part of that shift, Beijing has at times pressured foreign companies like Google and Facebook, which are both blocked in China, to take down certain content. At other times, it has bypassed foreign companies entirely and instead directly pushed users of global social media to encourage self-censorship.

This effort is accelerating as President Xi Jinping consolidates his power. The Chinese leadership is expected to officially abolish term limits at a meeting that begins next week, giving Mr. Xi outsize authority over the country’s direction.

Zhang Guanghong recently discovered the changing landscape for technology firsthand. Mr. Zhang, a Chinese human rights activist, decided last fall to share an article with a group of friends in and outside China that criticized China’s president. To do so, he used WhatsApp, an American app owned by Facebook that almost nobody uses in China.

In September, Mr. Zhang was detained in China; he is expected to soon be charged with insulting China’s government and the Communist Party. The evidence, according to his lawyer, included printouts of what Mr. Zhang shared and said in the WhatsApp group.

That information was likely obtained by hacking his phone or through a spy in his group chat, said China tech experts, without involving WhatsApp. Mr. Zhang’s case is one of the first-known examples of Chinese authorities using conversations from a non-Chinese chat app as evidence — and it sends a warning to those on the American platform, which is encrypted, that they could also be held accountable for what’s said there. 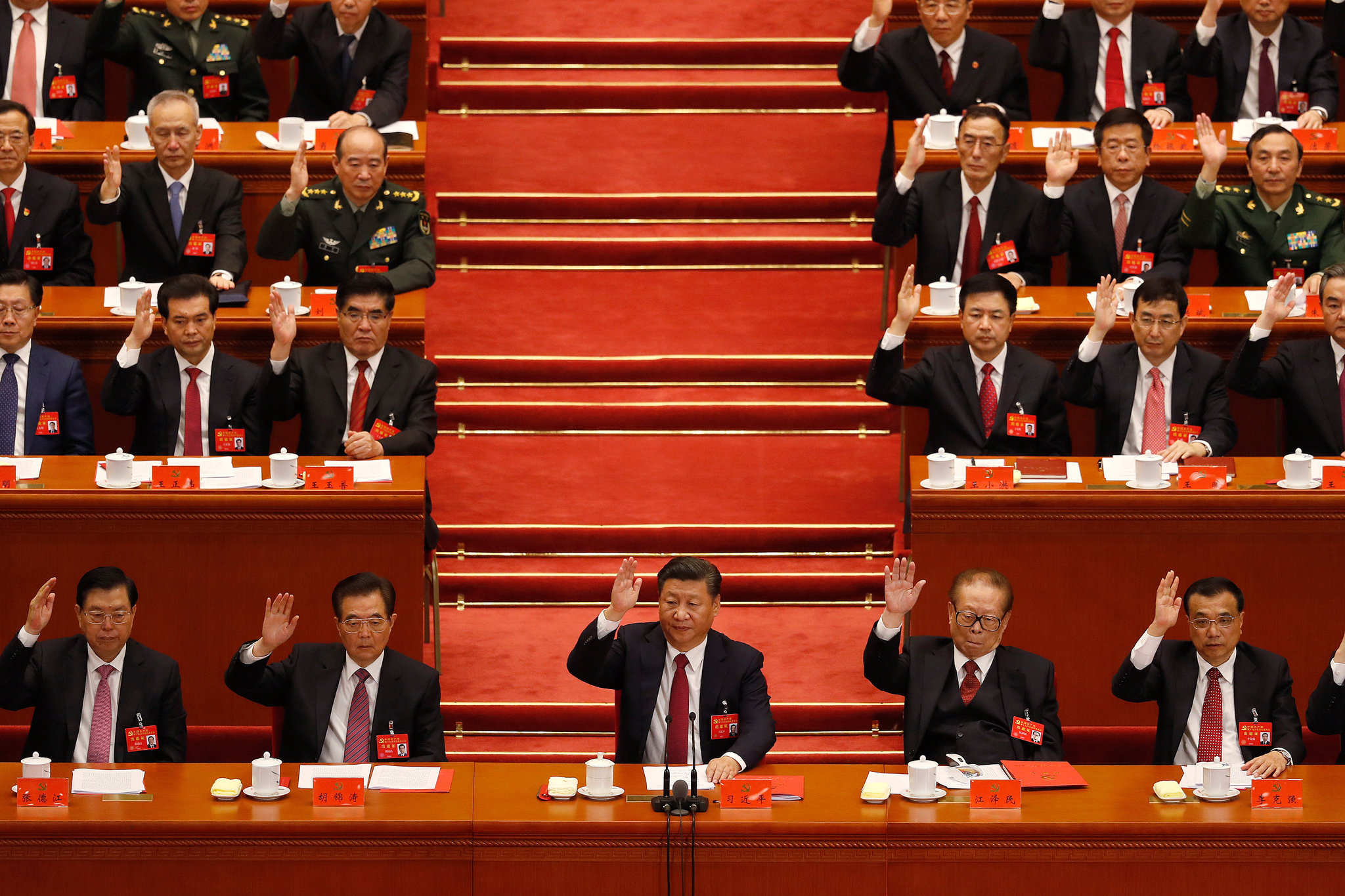 “China is increasingly throwing its weight around,” said Joshua Rosenzweig, an analyst at Amnesty International.

As Mr. Xi asserts himself and the primacy of Chinese geopolitical power, China has also become more comfortable projecting Mr. Xi’s vision of a tightly controlled internet. Beijing had long been content to block foreign internet companies and police the homegrown alternatives that sprouted up to take their place, but it is now directly pressuring individuals or requesting that companies cooperate with its online censorship efforts.

That puts many American tech giants in a tricky position, especially those that want access to China’s vast internet market of more than 700 million strong. In the past … (read more)