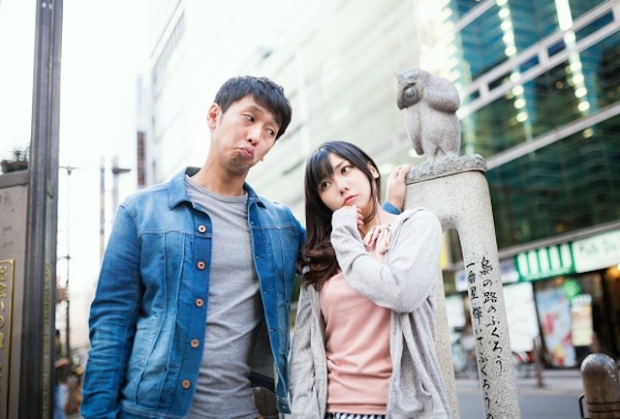 With Christmas being the biggest date night of the year in Japan, there’s still a lingering atmosphere of amour in the air as the new year starts. However, the Ministry of Health, Labour and Welfare’s latest statistics aren’t quite as romantic.

Each year, the ministry tallies the number of marriages that took place in Japan between January and October. In 2017, approximately 607,000 couples tied the knot during that period, which was roughly 13,000 less than the same time frame in 2016. This was the fifth straight annual decline, and the lowest number of people getting married since the end of World War II.

The ministry says the dropping marriage number is due to the decreasing population of young adults, and that in order to reverse the declining birth rate, changes must be made to Japanese society in order to make marriage easier for couples. While no specific proposals accompanied the release of the statistics, critic often blame Japan’s high childcare and educational costs, as well as some companies considering marriage and motherhood to be limiting factors on a working woman’s professional commitment.

Although not mentioned by the ministry, another likely reason for declining marriage numbers is Japan’s rapidly increasing acceptance of … (read more)