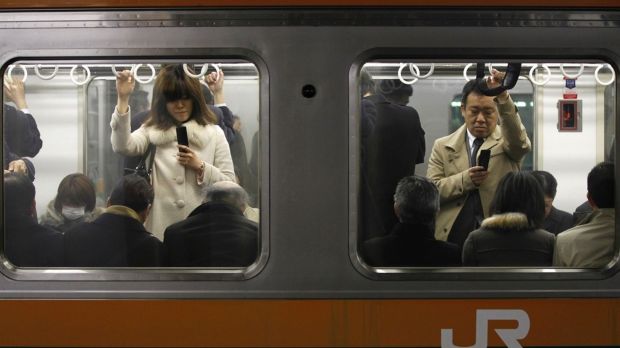 Pregnant riders put in a request and are matched with available seats via an app on their smart phone.  (Reuters)

Cailey Rizzo reports: More than 40 years ago, social psychologist Dr. Stanley Milgram gave his students an assignment: Go on the New York City subway and ask fellow passengers to give up their seats.

The majority of students reported high anxiety and even trauma upon asking fellow passengers to give up their seats, even though the majority of those asked complied.

Confronting a stranger — even nicely — is still a nerve-racking experience for many people today, which is why New York City, among others, have tried to educate riders about polite behavior. Tokyo, meanwhile, is turning to technology to make interactions on the subway easier. 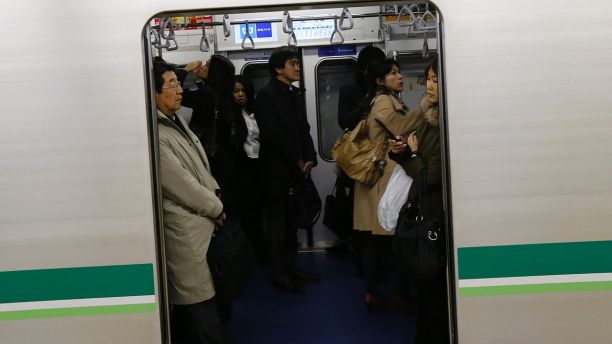 The popular messaging app, Line, which offers the service to pregnant women will soon be rolling out a similar feature for the disabled and elderly.  (Reuters)

If and when there’s a match, the pregnant passenger will receive a notification on their phone, alongside a seat map guiding them to the passenger who’s willing to give up their spot.

“This may be particular to Japan but some people hesitate to speak to a person who may need a seat,” a spokesperson at Dai Nippon Printing, the company testing the service … (read more)