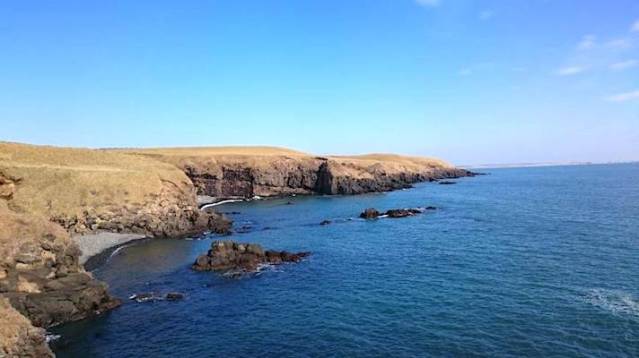 The government’s earthquake research panel on Tuesday warned of a possibly “impending” magnitude 9 class quake in the Pacific off the eastern coast of Hokkaido that would likely trigger a massive tsunami.

A huge earthquake occurred about 400 years ago off eastern Hokkaido, an area that has seen large temblors in a cycle of every 340 to 380 years. The last mega-quake caused tsunami over 20 meters high and flooded about 4 kilometers inland from the coast, according to research by Hokkaido University.

The chances are high that another large earthquake is “impending” in the area, the panel said in a long-term quake projection report released Tuesday.

The panel, headed by University of Tokyo professor Naoshi Hirata, predicts there is a 7 percent to 40 percent chance of an magnitude 9.0 class earthquake occurring in the next 30 years.

Making predictions for specific locations off the eastern coast of Hokkaido, the panel estimates that a smaller-scale quake, measuring magnitude 8.0 to 8.6, has a 70 percent chance of occurring off Nemuro during the same period, and a 60 percent chance of happening off the islands of Shikotan and Etorofu, which are held by Russia but claimed by Japan.

The panel also warned that the next possible massive earthquake could be large enough to affect neighboring Aomori Prefecture, which is home to nuclear power plants.

Hirata’s team, in cooperation with the Cabinet Office, will … (read more)