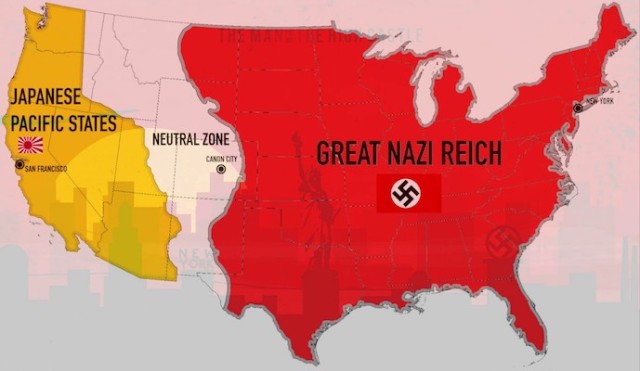 An action-packed Season 2 tries to answer the show’s questions.

Sonia Saraiya writes: The first season of “The Man in the High Castle,” Amazon’s television adaptation of Philip K. Dick’s alternate-history novel, was an oddly muted exercise in reorientation — in altering the audience’s assumptions about Nazis and World War II by bringing to a life a world where the war ended much differently. The plot of the first season was not terribly interesting, but that was beside the point; the point was seeing Nazi America on the Eastern seaboard, while the Empire of the Sun shone over California. It’s in its dreamlike vision that the show “Man in the High Castle” has anything in common with Dick’s story — in its details and grace notes, it is about the fungibility of culture, and how some values and aesthetics can become embalmed in hegemony, while others become curiosities to wonder at behind glass display cases. The how, for Dick, was less power than fate — he was enamored of the cleromancy of the “I Ching,” and in addition to having his characters in “Man in the High Castle” utilize it, he used it himself to plot the novel, in a kind of extravagant commitment to the themes of his own story. 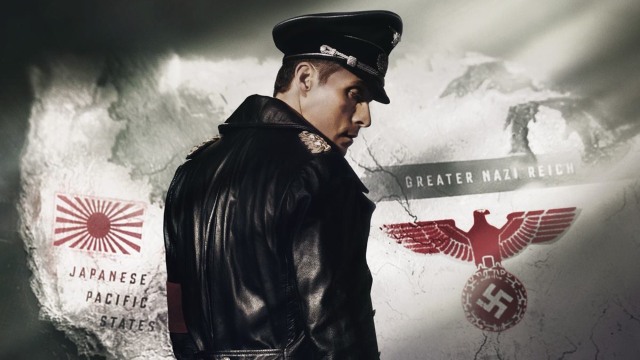 The show picks up on some of these mental exercises — but being a show with a mandate to keep storytelling, it can’t quite resign itself to the same squander. For a while, it did attempt to — and though it had its problems, it was weirdly enchanting to be immersed in a cinematic portrayal of Nazis and fascism that wasn’t tinged by war, but rather the immaculate bureaucracy of totalitarianism in peacetime. What is most fascinating about “Man in the High Castle” is that it is not trying to eradicate either Nazism or Hirohito’s empire, despite how hateful both can be. Instead, at its finest, it wonders what it would be like to really live there — as a human who, like most of us, has to invest at least a bit in the world around us in order to find some apparatus of survival. 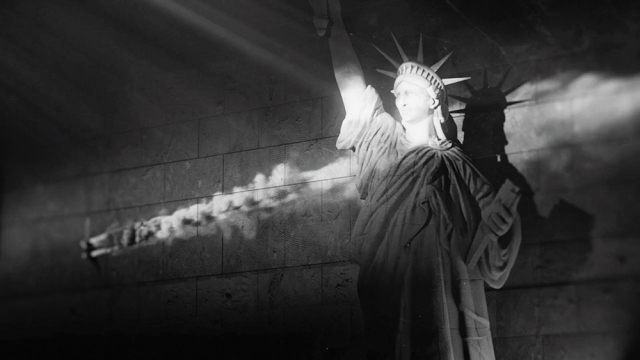 All-American patriot John Smith (Rufus Sewell) becomes a high-ranking Nazi, the obergruppenführer stationed in New York City, while secretly Jewish Frank Frink (Rupert Evans) makes money counterfeiting Americana for Japanese collectors. It is a drama of normalization, that word that has been bandied about a lot since the presidential election. It is about life proceeding apace, even when Jewish families and children with congenital ailments are carted away to be gassed, while Japanese officials make plans to secretly transport nuclear material on passenger buses. 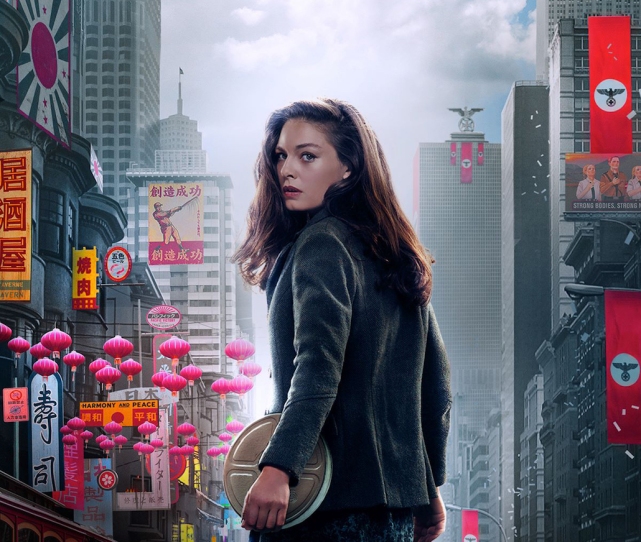 But it’s not solely about that, and that’s when “Man in the High Castle’s” ambitions start to get the better of it. The show attempted to incorporate a complicated and lovely idea into its first season — loosely derived from the book — wherein reels of banned film circulating around the world, depicting alternate histories of what could have happened or might still happen to the world. It is not so different from movies in general — but these films are widely held to be mystical depictions that are absolutely real, not just clever fiction made by someone in the basement. To be fair, they do have chilling real elements that even Hollywood can’t quite produce. In “The Grasshopper Lies Heavy,” the reel that becomes the Magical MacGuffin of the first season, San Francisco is depicted being razed by an A-bomb, and a few of the characters see themselves and people they know onscreen, either dying or murdering others. 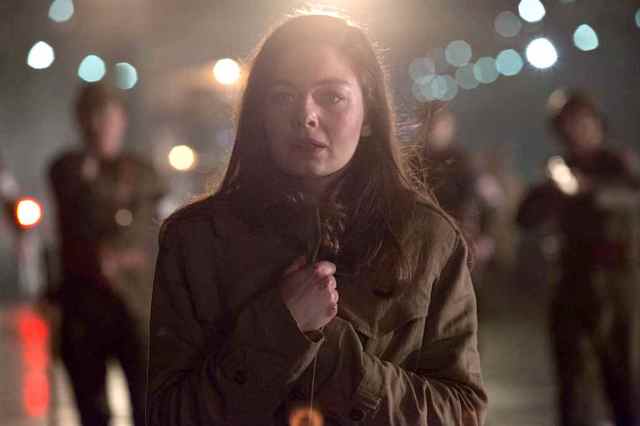