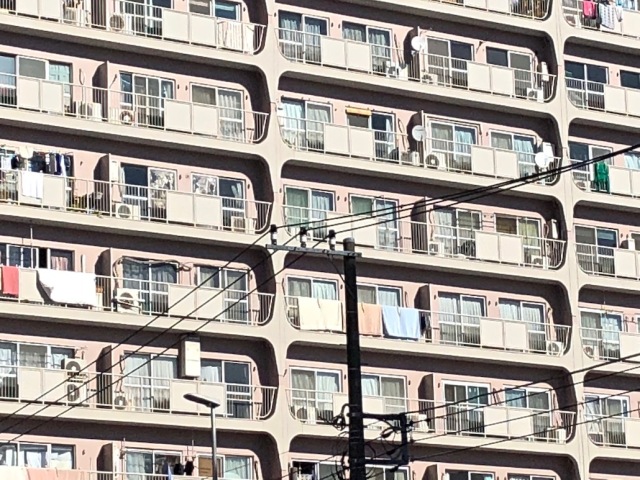 Tokyo —  John Fund writes: Following the House’s passage of a tax-reform bill, critics have denounced it as being everything from “selfish” to “destructive.” But if they’re honest, most of those critics will admit they want to expand government and increase taxes, a policy that helped stall the U.S. economy to the point where we had less than 2 percent annual economic growth during Obama’s years in office.

Japan’s standing in the Index of Economic Freedom of the World, published by the Heritage Foundation, has fallen, from eighth place in 1990 down to the 39th in 2017.

If you want to see the impact that a high-tax, big-government model can have on a country over time, head to Japan, where this week I was invited to address the first Policy Innovation Summit. The event was co-sponsored by the Pacific Alliance Institute and Americans for Tax Reform.

As late as 1965, Japan’s tax burden as a percentage of its overall economy was only 17 percent.

The reason the Japanese want to explore new ideas is simple. Since 1990, the country has experienced a “lost generation” of economic growth: Output has increased less than 1 percent a year. Despite more than 20 government “stimulus” packages since 1990, the Japanese economy has suffered at least eight significant recessions. Government debt has climbed from 65 percent of gross domestic product to more than 275 percent in the last generation.

This record is completely the opposite of the “economic miracle” that allowed Japan to rise Phoenix-like from the ashes of World War II and become an export superpower. What is different? Well, in addition to the introduction of democracy and the strengthening of property rights after the war, Japan pursued a low-tax, low-regulation economic policy. As late as 1965, Japan’s tax burden as a percentage of its overall economy was only 17 percent.

Today, with the introduction of a value-added tax and plethora of other new taxes, the tax burden is 33 percent, still just below the average of all industrialized nations. But that is the fastest tax increase that any of those countries experienced, and Japan’s standing in the Index of Economic Freedom of the World, published by the Heritage Foundation, has fallen, from eighth place in 1990 down to the 39th in 2017. As free-market economist Dan Mitchell told the Innovation Summit … (read more)