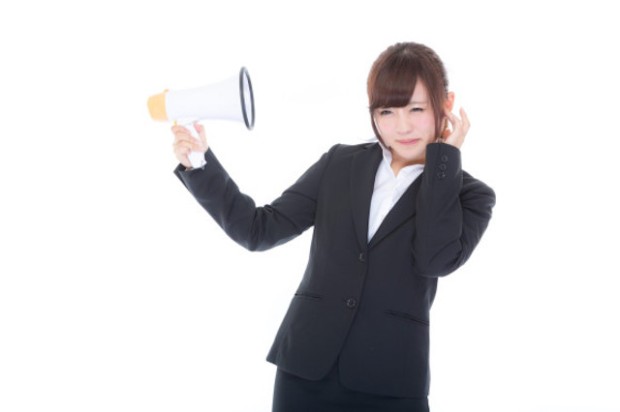 …. The airplane was flying over the South China Sea when the cabin crew whipped out the aircraft’s PA mic, and began taking turns moaning into it. Passengers were invited to take part in the competition too, the winner of which would be awarded a prize.

Said contest would have been rather amusing if it was a battle of who had the most seductive or funny sighs and moans, but the condition of winning turned out to be length instead.

Naturally, this resulted in participants just monotonously going “Aaaaaaaaaaaaaaaah” in attempts to achieve the longest moan in a single breath, which while entertaining at the beginning started to lose its novelty really quickly.

▼ An unimpressed couple recorded part of the moaning competition.

All this occurred right in the middle of the flight, which meant that other passengers who were in the midst of watching movies or sleeping were forced to endure the entire ordeal … (read more)