Chinese President Xi Jinping and his wife Peng Liyuan arrive at the airport in Hong Kong, China, ahead of celebrations marking the city’s handover from British to Chinese rule, June 29, 2017. REUTERS/Bobby Yip

Michael Chugani says heated discussions among friends reinforced that the Chinese dream is essentially rooted in the Communist Party and the people of China, while the American version has for decades given hope to dreamers from around the world.

Michael Chugani writes: First we had the American dream. Then came the rival Chinese dream, which President Xi Jinping fleshed out at the 19th party congress. Which dream do you choose? I asked this at two separate dinners with friends, one in Hong Kong and the other on the mainland. Big mistake.

What was intended as good-natured discussions quickly turned into verbal brawls. The mainland dinner had a mix of mainlanders and Hongkongers, some of whom now live across the border and have become fierce loyalists.

“The American dream doesn’t fear but encourages freedom of thought.”

Except for a few Hongkongers, the rest uniformly derided the American dream as a fading one that has produced a declining nation populated with warmongers, mass shooters and racists. The Chinese military, they said, is now so powerful it would defeat the Americans hands down. And the US would never dare use force against North Korea for fear of a Chinese counter-attack.

When a Hongkonger mocked such jingoism by asking why there were tens of thousands of mainland students flooding into the US, and not wanting to return, the mainlanders retorted inaccurately that far fewer students now go. The mood turned dark when someone asked why mainlanders lambasted a Japanese beach vendor for charging bad-mannered Chinese tourists 10 times more but didn’t likewise criticise the central government’s ban on tour groups to South Korea. 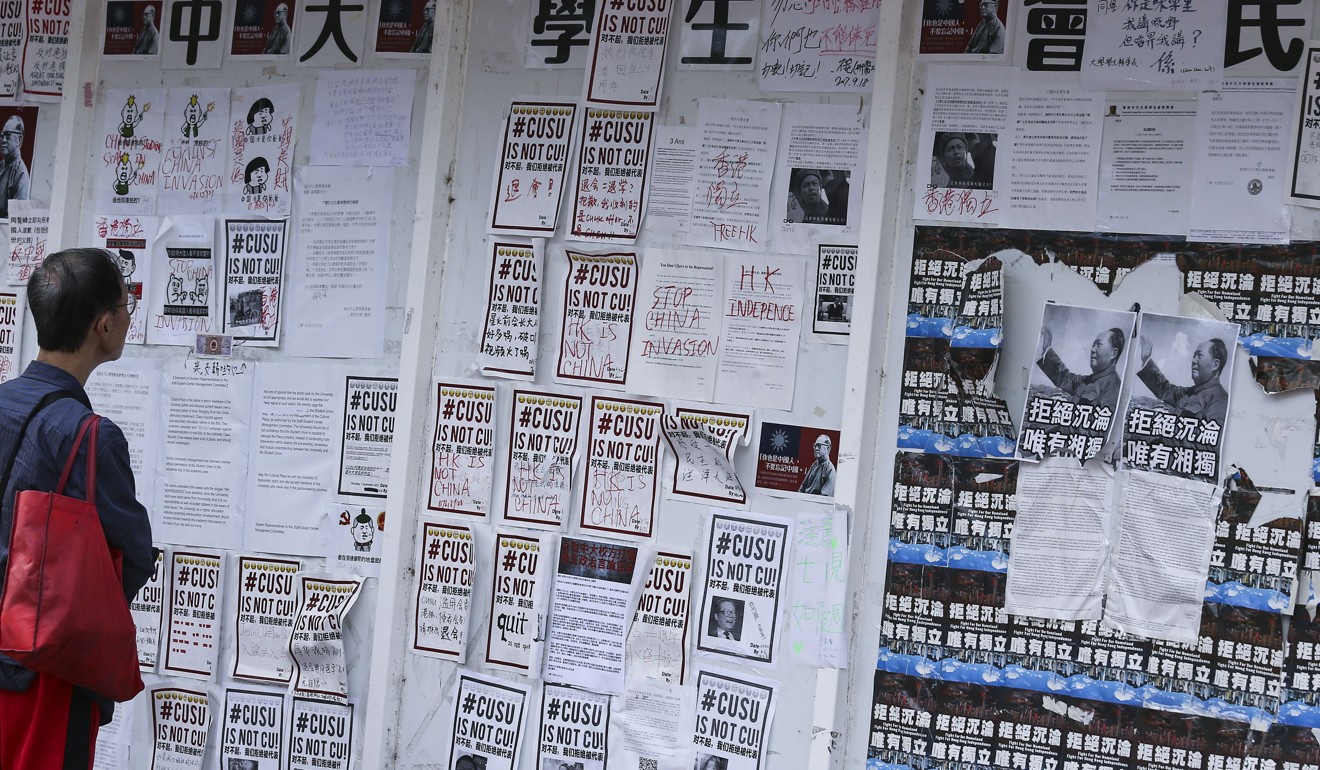 A patriotic Hongkonger insisted China had an ancient right to most of the South China Sea and the US should stop sending warships to the area. I wanted to ask if, by the same ancient rights logic, China would support India reclaiming all of Pakistan, but thought better of it.

Since the Hong Kong dinner consisted only of locals who take their freedoms for granted, I played devil’s advocate, pointing out that Xi’s Chinese dream has improved the lives of millions and put China on the path to superpower status, even though he first espoused it just five years ago. I noted that, under Xi, corruption is in retreat, the country is churning out billionaires and the people have found a new patriotic pride.

Trump’s ‘America first’ and Xi Jinping’s ‘China first’: how different are they?

The scornful retorts came from all directions. Why does a nation on the verge of superpower status fear WhatsApp, YouTube, Twitter and Facebook? The American dream doesn’t fear but encourages freedom of thought. The new patriotic pride didn’t evolve naturally but is a manufactured product of a censored media that drills patriotism into the people by controlling freedom of thought. And so it went.

What startled me most was the assertion by one local that China is just a bigger version of North Korea.

It is, of course, too unscientific to rely on views expressed at two small gatherings as representing widely held opinions. But the depth of feelings at both places was very real … (read more)