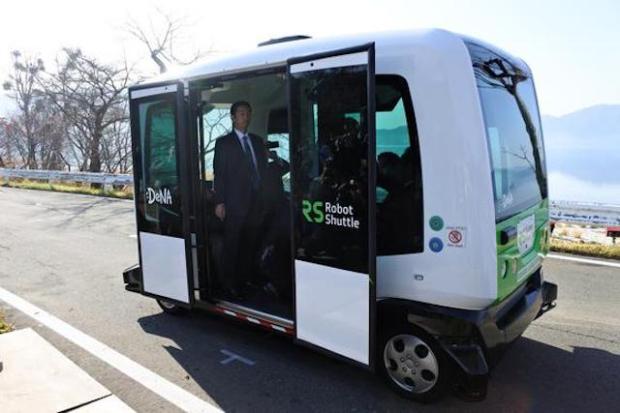 TOKYO — Japan is looking to create so-called regulatory sandboxes in three locales as soon as next spring to test technologies such as self-driving cars and long-range drones, piloting rules changes that could then go nationwide.

Labeling a city a regulatory sandbox would suspend many regulations there for a certain period, including rules against fully automated vehicles and drones that venture out of their operator’s sight. The government hopes this freedom will spark the development of new technologies and businesses that national lawmakers cannot anticipate, and let officials work out issues such as safety at the local level before innovations are adopted nationally.

The Cabinet Office is expected to select the city of Chiba located near Tokyo and Semboku in Akita Prefecture to the north. Officials are also searching for a third location in Tokyo, Osaka or Aichi prefectures. Chiba and Semboku have already played host to experiments in automated driving and long-range drones in their status as National Strategic Special Zones, where the national government can decide to relax certain regulations.

By the end of this year, the Cabinet Office will create entities for each sandbox to review trials after … (read more)