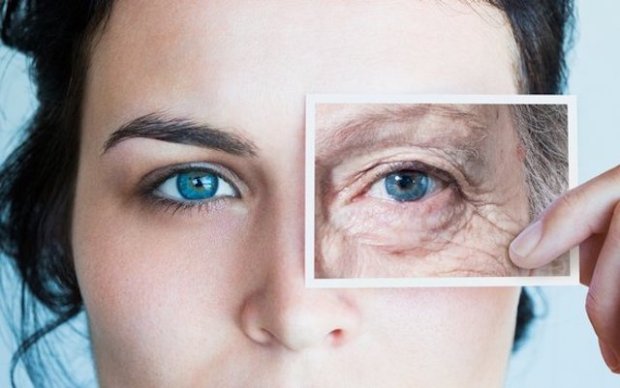 An anti-aging strategy that works in mice is about to be tested in humans.

Megan Scudellari, Nature magazine: Jan van Deursen was baffled by the decrepit-looking transgenic mice he created in 2000. Instead of developing tumours as expected, the mice experienced a stranger malady. By the time they were three months old, their fur had grown thin and their eyes were glazed with cataracts. It took him years to work out why: the mice were ageing rapidly, their bodies clogged with a strange type of cell that did not divide, but that wouldn’t die.

That gave van Deursen and his colleagues at Mayo Clinic in Rochester, Minnesota, an idea: could killing off these ‘zombie’ cells in the mice delay their premature descent into old age? The answer was yes. In a 2011 study, the team found that eliminating these ‘senescent’ cells forestalled many of the ravages of age. The discovery set off a spate of similar findings. In the seven years since, dozens of experiments have confirmed that senescent cells accumulate in ageing organs, and that eliminating them can alleviate, or even prevent, certain illnesses (see ‘Becoming undead’). This year alone, clearing the cells in mice has been shown to restore fitness, fur density and kidney function. It has also improved lung disease and even mended damaged cartilage. And in a 2016 study, it seemed to extend the lifespan of normally ageing mice.

“Just by removing senescent cells, you could stimulate new tissue production,” says Jennifer Elisseeff, senior author of the cartilage paper and a biomedical engineer at Johns Hopkins University in Baltimore, Maryland. It jump-starts some of the tissue’s natural repair mechanisms, she says.

This anti-ageing phenomenon has been an unexpected twist in the study of senescent cells, a common, non-dividing cell type first described more than five decades ago. When a cell enters senescence—and almost all cells have the potential to do so—it stops producing copies of itself, begins to belch out hundreds of proteins, and cranks up anti-death pathways full blast. A senescent cell is in its twilight: not quite dead, but not dividing as it did at its peak.

Now biotechnology and pharmaceutical companies are keen to test drugs—known as senolytics—that kill senescent cells in the hope of rolling back, or at least forestalling, the ravages of age. Unity Biotechnology in San Francisco, California, co-founded by van Deursen, plans to conduct multiple clinical trials over the next two-and-a-half years, treating people with osteoarthritis, eye diseases and pulmonary diseases. At Mayo, gerontologist James Kirkland, who took part in the 2011 study, is cautiously beginning a handful of small, proof-of-concept trials that pit senolytic drugs against a range of age-related ailments. “I lose sleep at night because these things always look good in mice or rats, but when you get to people you hit a brick wall,” says Kirkland.

No other anti-ageing elixir has yet cleared that wall, and for a few good reasons. It’s next to impossible to get funding for clinical trials that measure an increase in healthy lifespan. And even as a concept, ageing is slippery. The US Food and Drug Administration has not labelled it a condition in need of treatment.

Still, if any of the trials offer “a whiff of human efficacy”, says Unity’s president, Ned David, there will be a massive push to develop treatments and to better understand the fundamental process of ageing. Other researchers who study the process are watching closely. Senolytics are “absolutely ready” for clinical trials, says Nir Barzilai, director of the Institute for Aging Research at the Albert Einstein College of Medicine in New York City. “I think senolytics are drugs that could come soon and be effective in the elderly now, even in the next few years.”

When microbiologists Leonard Hayflick and Paul Moorhead coined the term senescence in 1961, they suggested that it represented ageing on a cellular level. But very little research was done on ageing at the time, and Hayflick recalls people calling him an idiot for making the observation. The idea was ignored for decades.

Although many cells do die on their own, all somatic cells (those other than reproductive ones) that divide have the ability to undergo senescence. But, for a long time, these twilight cells were simply a curiosity, says Manuel Serrano of the Institute for Research in Biomedicine in Barcelona, Spain, who has studied senescence for more than 25 years. “We were not sure if they were doing something important.” Despite self-disabling the ability to replicate, senescent cells stay metabolically active, often continuing to perform basic cellular functions … (read more)