Nearly a third of Japanese people are entering their 30s without any sexual experience, leaving the country facing a steep population decline.

Greg Wilford reports: Nearly a third of Japanese people are entering their 30s without any sexual experience, according to research.

The country is facing a steep population decline as a growing number of youngsters abstain from sex and avoid romantic relationships.

Some men claimed they “find women scary” as a poll found that around 31% of people aged 18 to 34 from the island nation say they are virgins.

The number of births dropped below one million in Japan for the first time last year, according to the Ministry of Health, Labour and Welfare.

Japan’s National Institute of Population and Social Security Research predicts that the country’s current population of 127 million will decline by nearly 40 million by 2065.

The fertility crisis has left politicians scratching their heads as to why youngsters are not having more sex.

Comedian Ano Matsui, 26, told the BBC: “I don’t have self-confidence. I was never popular among the girls.

“Once I asked a girl out but she said no. That traumatised me.

“There are a lot of men like me who find women scary.

“We are afraid of being rejected. So we spend time doing hobbies like animation. 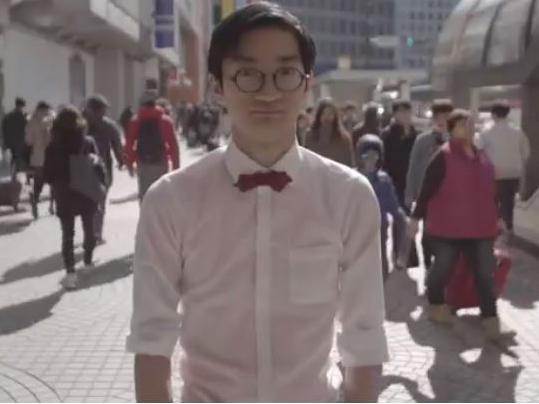 “I hate myself, but there is nothing I can do about it.”

Artist Megumi Igarashi, 45, who once made a 3D image of her own vagina, said “building a relationship is not easy”.

“A boy has to start from asking a girl on a date,” she told the BBC … (read more)