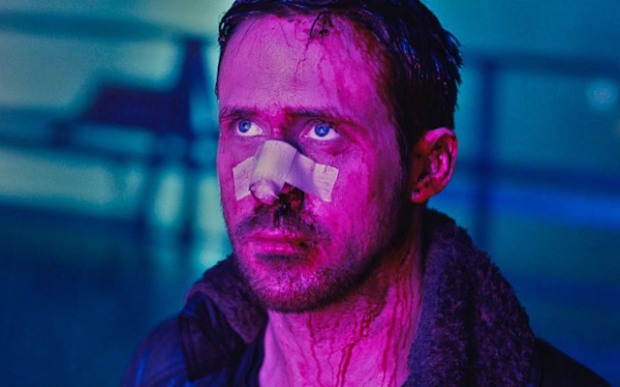 The projection for the sci-fi sequel is in line with recent forecasts of between $45 million and $50 million — similar to 2015’s “Mad Max: Fury Road,” which debuted to $45 million on its way to $154 million domestically. Initial response from Thursday night shows for “Blade Runner 2049” was strong, with 55% of moviegoers rating the film “excellent” and another 30% calling it “very good,” according to comScore’s PostTrak.

Two other news films — Fox’s survival drama “The Mountain Between Us,” starring Idris Elba and Kate Winslet, and Lionsgate’s animated “My Little Pony” — were both heading for modest debuts in the $8 million to $10 million range.

Warner Bros. is handling domestic distribution on “Blade Runner 2049,” starring Ryan Gosling and Harrison Ford, through its output deal with Alcon Entertainment. The film, directed by Denis Villeneuve, carries a $150 million price tag. It’s set in a dystopian Los Angeles in 2049, with Gosling starring as an LAPD officer tracking down illegal replicants. Sony is handling international distribution, with most markets opening this weekend.

The original “Blade Runner,” directed by Ridley Scott and starring Ford, was not a box office success when it launched to $32.9 million in 1982, but grew in stature and influence over the years … (read more)