Yayoi Kawatoko writes: An exhibition exploring the history of Shukan Shonen Jump, a popular weekly manga magazine for boys published by Shueisha Inc., is currently under way at the Mori Arts Center Gallery in Roppongi, Tokyo. The event is part of celebrations marking the publication’s 50th anniversary next year.

“Shukan Shonen Jump Ten Vol. 1” (Weekly Shonen Jump Exhibition Vol. 1), the first of a three-part series of exhibitions, invites visitors to appreciate a number of legendary works created in what has been the nation’s No. 1 manga magazine in terms of copies printed. 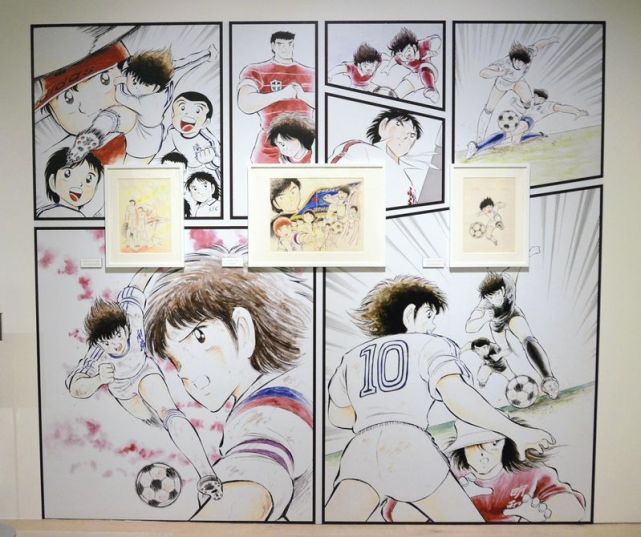 This first installation focuses on the years from 1968, when the inaugural issue was published, to the 1980s.