I shot this video with my iPhone, early this morning, outside my house in Northern Japan.

North Korea fired a missile over Japan in 1998, but this launch comes at a time of extreme tensions in the region over Pyongyang’s military ambitions. 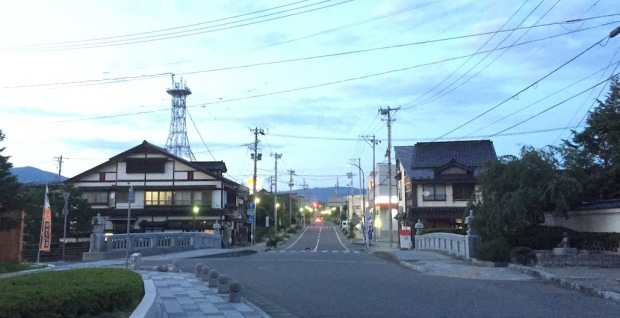 Taken with my iPhone

Shinzo Abe, the Japanese prime minister, said that he would take all measures necessary to protect the Japanese republic.

“We will make utmost efforts to firmly protect the lives of the people,” Abe told reporters in brief remarks as he entered his office for emergency meetings on the missile firing.

Mr Kim has overseen more than 80 missile tests – more than both his father and grandfather combined.

In the early hours of Saturday morning, the regime fired several short-range projectiles into the sea off its east coast from its eastern Kangwon province. 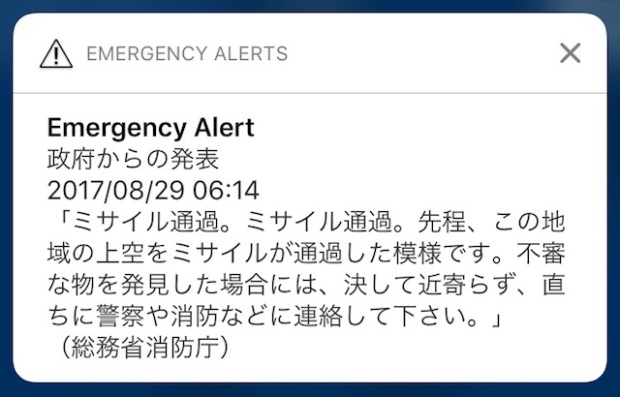 Translation: Missile passed. Missile passed a few minutes ago. It seems that a missile passed over this region. If you find anything that is unusual, don’t get close to it and report to the police and/or fire department.

The projectiles, which were thought to be ballistic missiles, flew for 155 miles before landing in sea inbetween the Korean Peninsula and Japan.

Saturday’s launch was the first since it test-fired a missile on July 28 that could have been designed to reach 6,200 miles, putting parts of the US mainland within reach. The North Korean dictator threatened to target Guam, the US territory, with a missile.

That test set off a war of word between Mr Kim and President Donald Trump, and the UN imposed a range of new sanctions on the rogue state. 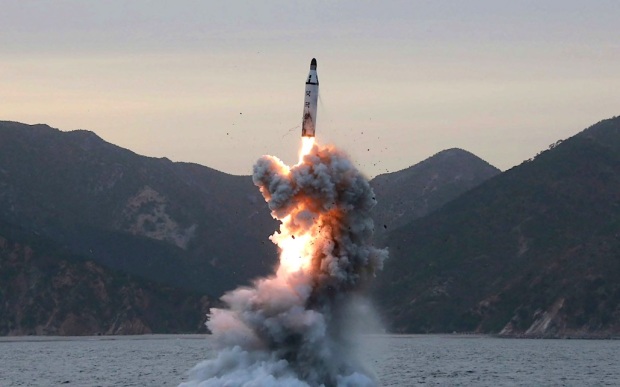 Japan’s military is in the process of practicing deploying anti-missile batteries at three US bases in Japan.

The US military says the drills will test the ability of Japanese and US forces to work together and assess firing locations at the bases. They will also allow Japan to practice rapid deployment of its PAC-3 anti-missile system … (read more)