A sex doll company are making a Terminator-style robot head who can speak, smile and even sing – but only in Chinese.

Megan White reports: Manufacturers have finished the prototype of the DS Doll Robotic Head, which contains a movable mechanical structure coated in silicone ‘skin’ and controlled by a smartphone – and a PlayStation controller. 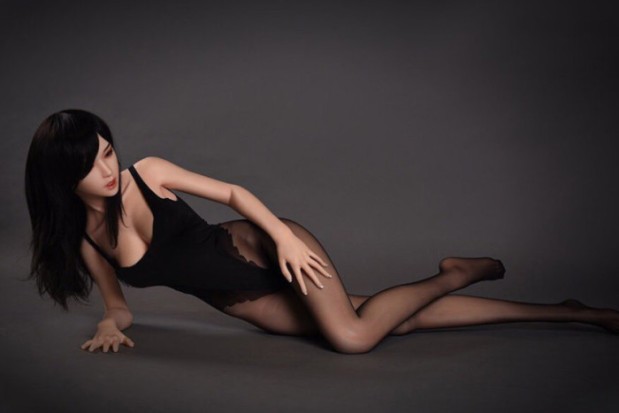 A sex doll company are making a robot head who can speak, smile and even sing. Picture: SWNS

The model, made by Doll Sweet Dolls and EX Doll, has a ‘stunningly beautiful’ face, and can listen and answer questions using voice recognition software.

They are hoping to launch a crowdfunding campaign to help produce an English and Japanese version.

She does not have a rotatable neck, but will fit all the company’s other doll bodies, which have flexible limbs allowing them to ‘move as a real person’.

Manufacturers have finished the prototype of the DS Doll Robotic Head, which contains a moveable mechanical structure coated in silicone ‘skin’ and controlled by a smartphone. Picture: SWNS

Paul Lumb, head of Cloud Climax, says the prototype is the ‘Bugatti Veyron of VR’ – and comes with a similarly hefty price tag at around £4,500.

The company are Europe’s only authorised EX Doll retailer and are hoping to bring the robotic head to the UK at the end of next year.

Paul says the futuristic technology is at the ‘forefront’ of sex tech, but insists we are still decades away from ‘sex robots’.

Manufacturers have finished the prototype of the DS Doll Robotic Head. Picture: SWNS

He said: “EX Dolls have been working on a robotics head since 2014, but we’re generations away from a Terminator-style cyborg.

“What they’ve been doing is developing app control for the robot head, but currently with the prototype it’s only got Chinese dialect, which is their core market.

“Over the next 12 months, they want to develop Japanese and English speaking models.

“They will have an element of natural conversation, so they won’t sound too robotic, but they will take time – languages are massive. 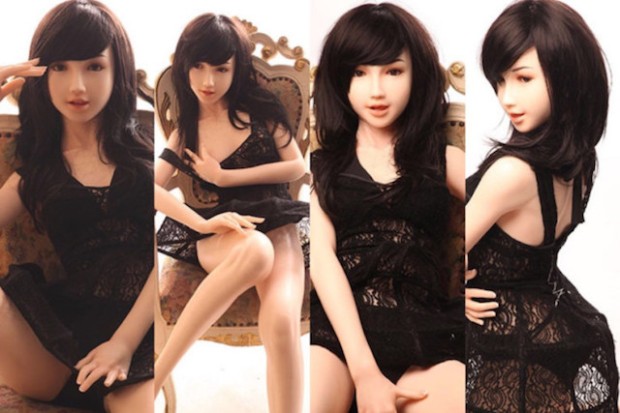 “The voice recognition is no different to a smart phone, but this model also has facial expressions, unlike standard silicone heads.

“Over the last two years we’ve been moving towards real touch, real feel silicon dolls, enhancing the skeleton to make it lighter – these adult-sized dolls have a combined head and … (read more)