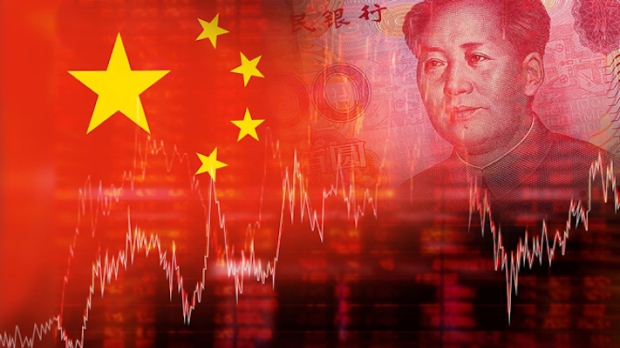 Patrick Frater writes: Angry shareholders stormed a public meeting on Monday for beleaguered LeShi Technology, as the company tried to address its financial problems. The day also saw trouble for companies in the orbit of Dalian Wanda. And the shares of some 500 listed companies dropped by their 10% maximum daily trading limit.

Traders said that Chinese markets were spooked by tightening regulatory control over the financial sector, and by pieces of individual company news. The benchmark Shanghai composite index dropped 1.4% to 3,176 on Monday. Other indexes fared worse. The ChiNext Index dropped 5.1% to 1,656, and the Shenzhen Composite Index dropped 4.3% to 1,800.

LeShi, the Shenzhen-listed company, which includes the LeVision video streaming business said that Sun Hongbin, Liang Jun and Zhang Zhao had been appointed as company directors. The new board members take over following the enforced departure of Jia Yueting, LeEco founder and still one of the group’s largest shareholders. On Friday the company revealed an estimated $87 million (RMB600 million) of losses for six months.

Security staff and bodyguards were reported to have prevented a crowd from storming the meeting in Beijing. And there were protests from some inside the meeting room who called for LeShi to repay monies owed. The meeting lasted only 10 minutes and failed to appoint a new chairman for the company, though Sun is expected to be appointed later, according to Chinese media reports.

Sun, who heads the Sunac China property group, has committed $2.17 billion (RMB15 billion) to shoring up the LeEco group, which had attempted to build an ecosystem that stretched from movie making in Hollywood and China, through smart TV sets to electric cars. He is the same businessman who was last week revealed as the buyer of $9 billion of theme park and hotel assets from Wanda.

Reports that the Chinese government had halted bank lending to Dalian Wanda had indirect impact on share prices – Dalian Wanda is not a listed company, Wanda Film Holdings shares are currently suspended pending a reorganization, LeShi shares have been suspended since April pending the refinancing – but the pain was felt in the U.S. too  … (read more)