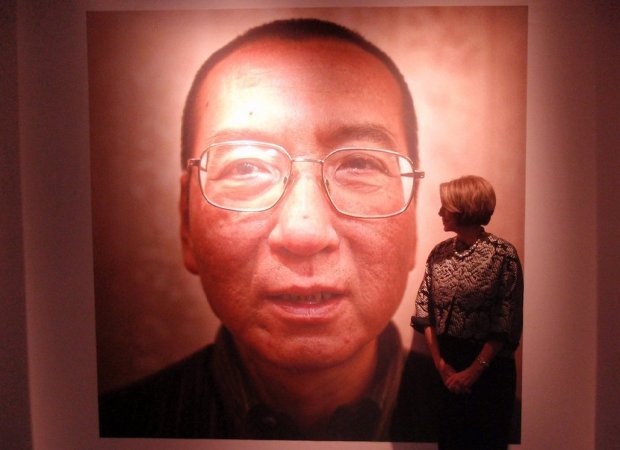 Since Chinese authorities won’t let Liu Xiaobo leave China for medical help, he probably will die soon. But his efforts to speak the truth will endure.

Helen Raleigh writes: Chinese authorities accuse dying Chinese dissident Liu Xiaobo of being one of the most dangerous enemies of the state. Yet Liu’s recently leaked picture shows him staring back, very thin and fragile, with a gentle smile. His glasses gave him a bookish look. You probably can’t help wondering: what could make this seemingly harmless man public enemy number one in China? His “crime”: believing in exercising his human right to free speech. That’s a dangerous thing in China.

Before he became a political dissident, Liu was a scholar and a teacher. He was among the first generation of Chinese youth to take the national college entrance exam and attend universities following the Great Proletarian Cultural Revolution (1966-1976). After he received a PhD in literature from Beijing Normal University, he became a teacher at the same university.

Besides teaching, he was known to offer sharp opinions that challenged government-sanctioned doctrines and ideology through his many published literature critique pieces. Thus he was nicknamed a “dark horse.” Liu didn’t considered himself a radical, though. In his words, he determined instead merely that, “whether as a person or as a writer, I would lead a life of honesty, responsibility, and dignity.”

He Sacrificed Himself for His Country

The decade from 1980 to 1989 was probably the most liberal period in China’s history since the founding of communist China in 1949. China implemented a series of economic and political reforms under pragmatic political leaders, from Deng Xiaoping and Hu Yaobang to Zhao Zhiyang. A group of Chinese intellectuals encouraged by the relatively relaxed political atmosphere, including Liu, explicitly advocated that China learn from Western civilization: rule of law, free and open markets, and more personal freedom. Liu was a rising star among them, but he wasn’t the most famous.

The year 1989 began as a relatively uneventful year until Hu Yaobang’s unexpected passing in April. Coincidentally, he died right around the Qingming holiday, a traditional Chinese holiday when people pay tribute to their deceased loved ones. Hu was regarded as a liberal hero in China. Many ordinary Chinese people took to the streets to pay tribute for Hu’s death. Gradually, mourning for Hu turned into a movement calling on the Chinese government to grant people more freedom and to apply meaningful anticorruption measures. Peaceful demonstrators, mostly students, started occupying Beijing’s Tiananmen Square. 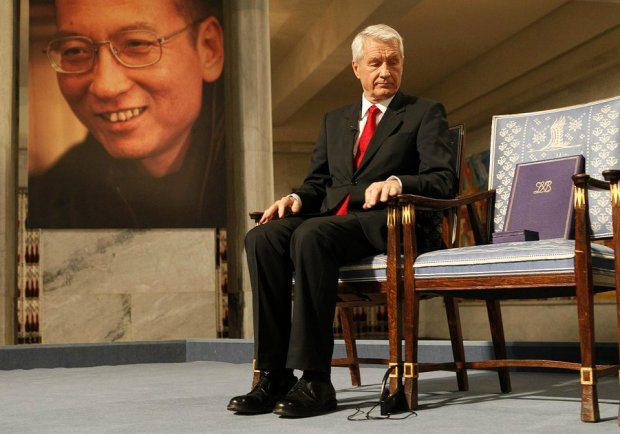 At this time, Liu was a visiting scholar in the United States. He could have stayed here, advocating for freedom and democracy in safety and comfort. Yet he chose to return to China and join the movement, knowingly putting himself in life-threatening danger. By doing so, he followed a long line of intellectuals throughout China’s 2,000-year history who aspired to become “Junzi”—virtuous men who are driven by responsibility to their country and to “Tianxia” (the world). They believed that it’s their responsibility as well as a symbol of their virtue to sacrifice themselves to make their country better.

The rest was history. On June 4, 1989, China’s supreme leader Deng Xiaoping ordered the Chinese military to forcefully take back Tiananmen Square and “remove” protestors. The crackdown resulted in an unknown number of deaths of the innocent. June 4 was a turning point for China as well as for Liu … (read more)

Helen Raleigh owns Red Meadow Advisors, LLC, and is an immigration policy fellow at the Centennial Institute in Colorado. She is the author of several books, including “Confucius Never Said” and “The Broken Welcome Mat.” Follow Helen on Twitter @HRaleighspeaks, or check out her website: helenraleighspeaks.com.