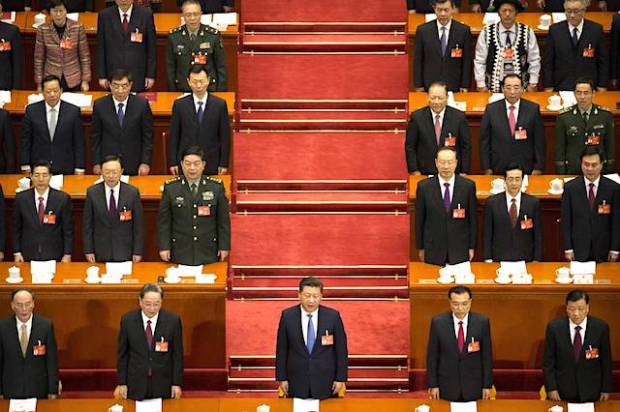 Tom Rogan writes: The road to Pyongyang runs through Beijing. Even President Trump admits that China is the key to persuading North Korea to abandon its nuclear and ballistic missile programs.

And Chinese action is urgent. Each passing day, North Korea moves closer to being able launch a nuclear warhead at Hawaii or the U.S. West Coast. No president can ask the people of an American state to endure the threat of a demented regime firing nuclear weapons at them.

Unfortunately, China recognizes it has major leverage. Accounting for around 75 percent of North Korean exports — the equivalent of $1.1 trillion to the U.S. economy — China knows that if it tells North Korea to do something, Pyongyang’s leaders have a vested interest in listening. And here’s the catch: China also knows that the U.S. government is aware of its prospective influencing power.

And from China’s perspective, that’s an opportunity.

Because nothing is free. In return for altering North Korean behavior, China wants the U.S. to yield to its quest to dominate Southeast Asia.

It’s a quest with two strategic parts. The first is the Asia Investment and Infrastructure Bank. Offering tens of billions of dollars in grants and loans, the AIIB allows China to buy, bribe, and coerce other states into accepting its economic domination. By crowding out alternate rule-of-law based investments from the U.S., China wins a monopoly of regional political influence.

The second element is military. It involves … (read more)