He has been nicknamed the ‘Human Ken Doll’ after spending over £373k on aesthetic procedures, to try and achieve the ‘perfect’ body image.

And Rodrigo Alves has now gone one step further in his quest, as he has become the first person to ever undergo a revolutionary ‘Spider Web Butt Lift’ in Istanbul, Turkey. 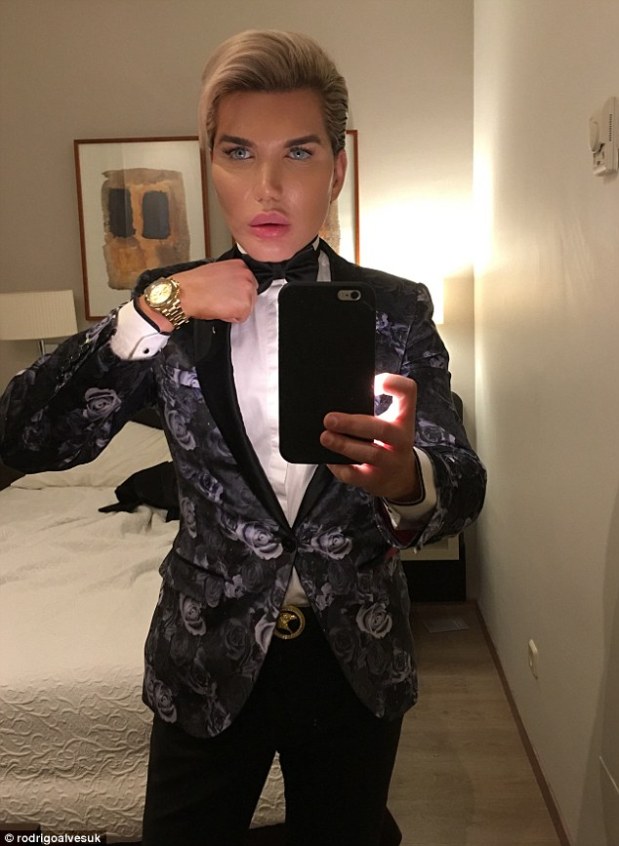 However, while the pioneering op marks his 57th surgery, Rodrigo exclusively explained to MailOnline that he has decided to withdraw his application to the Guinness World Records for the highest number of surgical procedures – as he does not think bettering appearance should be seen as a competition.

Rodrigo has undergone another six surgical procedures this month while he films his new TV show, airing in the coming months, with friend and co-star Pixee Fox in Istanbul.

Talking exclusively to MailOnline, the 33-year-old revealed that he had been the first man in the world to try Dr Bulent Cihantimur’s ‘Spider Web’ therapy for the show – which saw 700 video threads inserted into his derriere to inject fat from his back and waist, and 500 into his face to achieve a youthful and plump look.

Clearly thrilled with the results as the first individual to trial to surgery, he said on Saturday: ‘I feel good. My butt is very swollen and purple right now but it looks really good and ready for summer – it’s really perfect, I’m very happy.”

“My face also looks AMAZING – I am 33 years old but I look much better now.’

While trialing a new surgery was an undoubtedly daunting task, Rodrigo continued that he was glad he was given the chance to do so on TV, as he wants to ‘educate’ people about the many types of plastic surgery available … (read more) 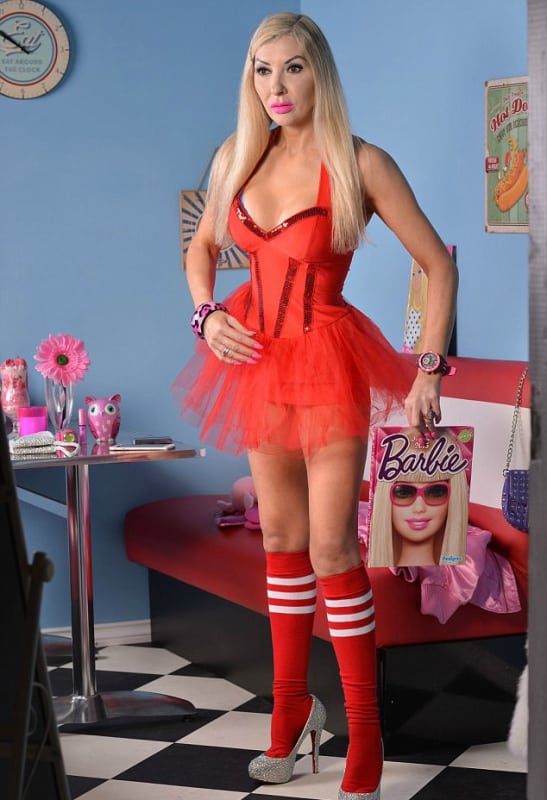 Rachel Evans is not the first woman to want to look like a real-life version of Barbie.

She probably isn’t the most famous woman to want to look like a real-life version of Barbie, either.

But Rachel’s story is still worth telling because it’s interest, it’s sad, it’s made her into a viral sensation… and the photos that accompany her transformation are pretty incredible.

See for yourself … (read more)