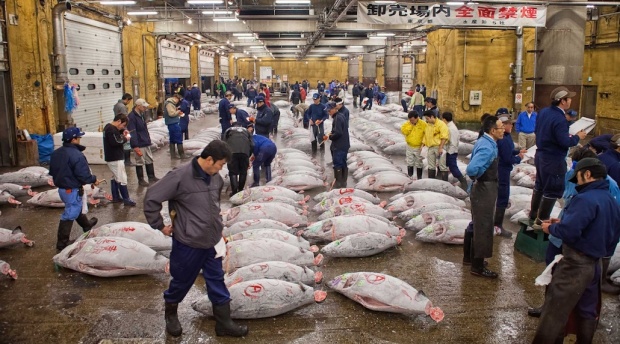 Tokyo’s famed Tsukiji fish market — the world’s biggest — will be moved to a new location, the city’s top official confirmed Tuesday, after months of delays over concerns about toxic contamination at the new site.

But city governor Yuriko Koike added a new element to the long-standing relocation plan, saying the current site would eventually be redeveloped to capitalise on Tsukiji’s globally recognised brand.

The present location, a popular tourist attraction that hosts an early-morning tuna auction, is earmarked for the Tokyo 2020 Olympics.

“After that, we will turn it into a new market with a food theme park,” Koike told reporters, adding that redevelopment would happen within five years. 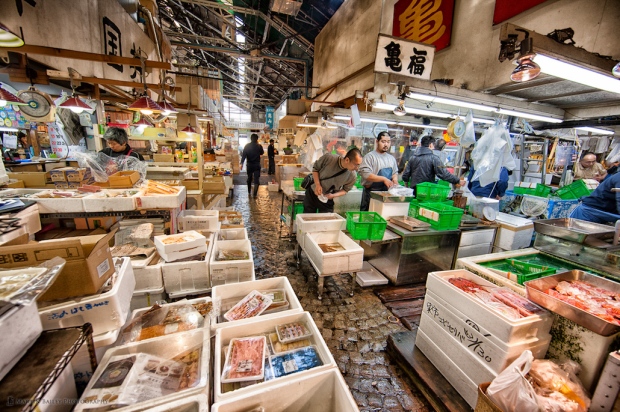 “I think it’s wisest to use both Toyosu and Tsukiji,” she said, referring to the new location.

The government initially planned to sell all or part of the current site near the upscale Ginza shopping district.

Koike, a former TV anchorwoman elected last year as Tokyo’s first female governor, did not say when the main market would move to Toyosu, a former gas plant.

“We’ll need to discuss detailed schedules with the people involved,” she said. 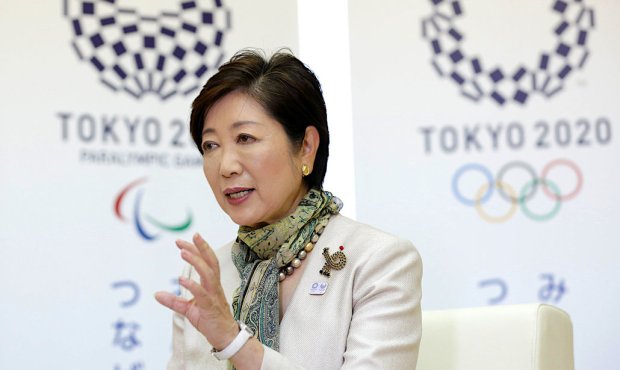 Last week, the top-selling Yomiuri newspaper reported that the governor was mulling the possibility of opening the new site in May next year.

Plans to uproot the more than 80-year-old market have been in the works for years, with advocates citing the need for upgraded technology as they pointed to Tsukiji’s antiquated refrigeration systems.

But those plans were put on ice after Koike said last summer she would postpone the move originally set for late 2016.

The relocation plan was marred by problems, including the discovery that contractors had inexplicably failed to fill in a basement at the new site with clean soil as a buffer against underground pollution. 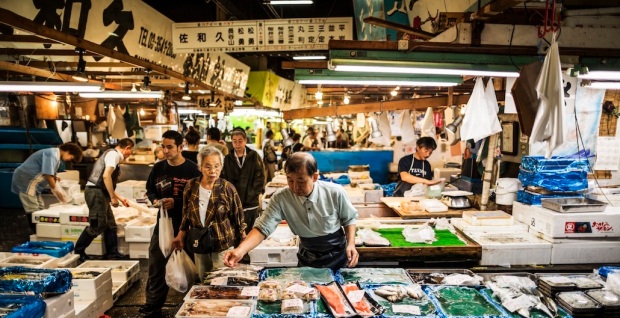 In January results of the final testing showed that levels of toxic materials, including benzene, detected in underground water at the new site were above nationally set limits.

The previous test showed high levels of mercury inside the basement.

Koike said on Tuesday the market could move as long as the pollution issues were tackled.

The local government has paid a whopping 86 billion yen ($770 million) in cleanup costs at the new facility, but Koike had earlier said she might reconsider the relocation … (read more)