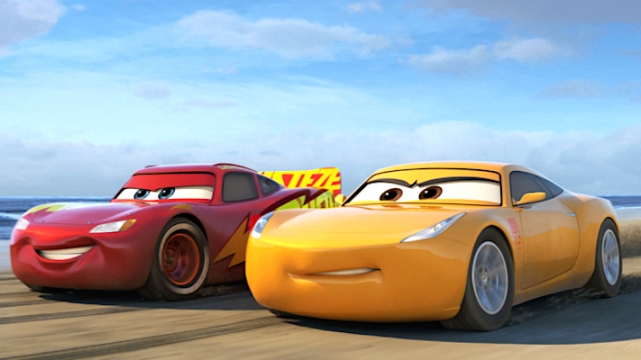 Seth Kelley reports: This weekend featured a heated race between four new films that opened in wide release. As of Sunday morning, it appears some have fared better than others.

The big winner is Disney and Pixar’s “Cars 3,” which is speeding to $53.5 million from 4,256 locations, putting it in first place. That’s a lower opening than “Cars” ($60.1 million) and “Cars 2” ($66.1 million), but still enough to win the weekend. The first two “Cars” movies combined have made more than $435 million in the U.S. and $1 billion globally. The “Cars” films are far from Disney and Pixar’s highest earners, but “Cars 3” is another example that even a decent opening for the duo is a victory in the big picture. 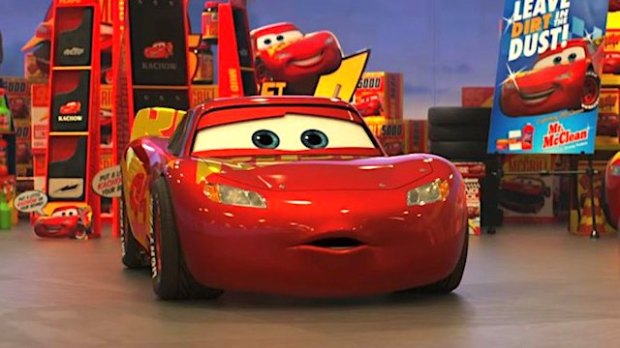 “This, at the end of the day, is a very important franchise for the company,” said Disney distribution chief Dave Hollis, who pointed to the centering of Cristela Alonzo’s Cruz Ramirez in the third installment. “We’re seeing, once again, the power of putting a female protagonist front and center … There is now a new generation of ‘Cars’ fans.”

“Cars 3” bumps “Wonder Woman” out of first place, but the super hero movie continues to show strong. With an estimated $40.7 million from 4,018 locations, the Warner Bros. and DC Comics film is seeing another extremely low drop of 32% from last weekend.

“In a world where the typical superhero blockbuster starts out strong and the quickly fades, ‘Wonder Woman’ sees her star shining even more brightly as time goes on … and that is a rare thing indeed,” said Paul Dergarabedian, senior media analyst at ComScore … (read more)