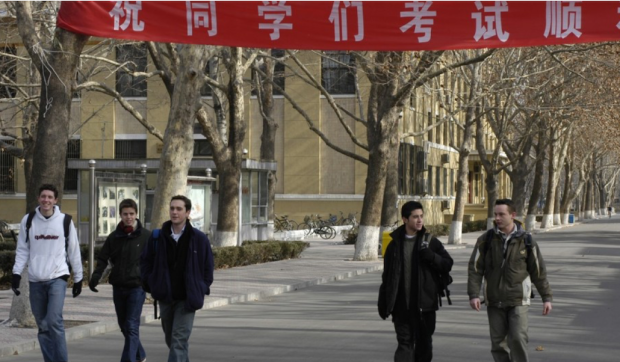 Nectar Gan reports: Foreign students pursuing higher education diplomas in China will have to take compulsory courses in Chinese and about the country’s general conditions and culture starting from next month, the government announced on Monday.

The new regulations – drawn up by the ministries of education, foreign affairs and public security – require universities and colleges to teach international students about China’s laws and regulations, plus its institutions and traditional Chinese culture and customs.

They also require international students majoring in philosophy and politics to take compulsory political theories courses, but no details were given about which systems would be taught. 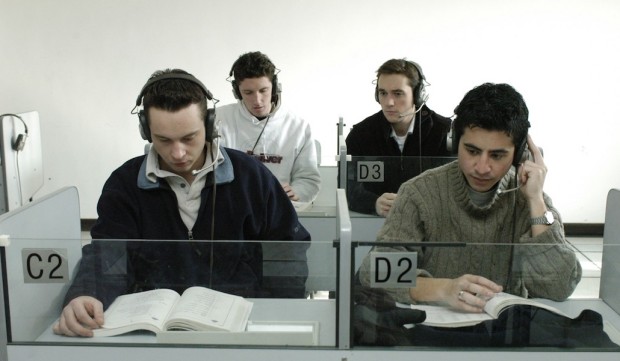 More than 442,000 international students were studying in China last year, an increase of 11 per cent on 2015, according to the Ministry of Education. More than 70,000 came from South Korea, followed by the United States, Thailand, Pakistan and India.