From Silicon Valley startups to the U.S. Department of Defense, scientists and engineers are hard at work on a brain-computer interface that could turn us into programmable, debuggable machines.

Christopher Mims reports: Emily Borghard has a computer inside her skull, but you wouldn’t know it to look at her. A small bump behind her left ear, the only external evidence of her implant, is partially covered by a tuft of hair that’s still growing in from the last time she had the batteries changed.

Before Borghard received a brain implant, she was having as many as 400 “spikes” of seizure-like activity a day, along with multiple seizures. This unrelenting storm of abnormal neural activity turned her teenage years into a semiconscious nightmare. She couldn’t drive a car, attend classes or be left alone for more than half an hour. “People were finding me on the floor, finding me walking around the small college town we were living in, confused and not knowing what was going on,” she says.

[Hear more about Borghard’s implant in a new WSJ podcast series, The Future of Everything.]

In 2011, at the age of 19, Borghard underwent a radical surgical procedure for drug-resistant epilepsy. Surgeons cut into her skull and implanted a small, self-contained computer that resembles a Zippo lighter in the hippocampus of her brain. The implant uses a pair of long, hair-thin electrodes to listen for irregular neural activity, which it regulates with a series of pulses. Every two days, Borghard holds a small electronic device over her implant, which transmits data to a laptop and then on to Neuropace, the Mountain View, Calif., company behind the “responsive neurostimulation system,” or RNS, in her head. Borghard’s doctor reviews the data to continually assess and adjust her treatment. 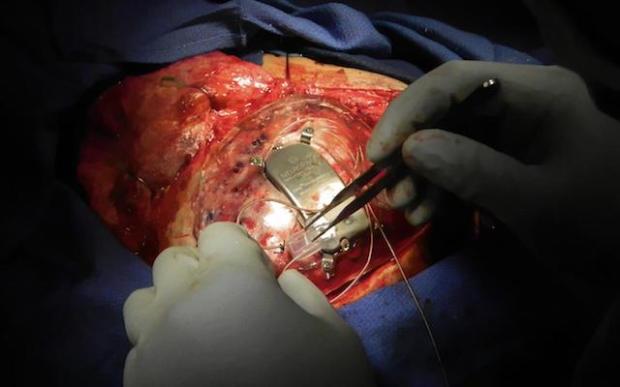 This small computer from Neuropace is implanted in the brain to prevent the abnormal activity that leads to epileptic seizures. PHOTO: INTRAOPERATIVE PHOTOGRAPH COURTESY OF DR. CHAD GORDON DO, FACS

Today, thanks to a combination of her implant, surgery and medication, Borghard, 27, experiences an average of just two seizures a month. She recently earned a master’s degree in social work and hopes to work someday as a patient advocate at the hospital where she volunteers.

The field that gave Emily her life back is known as neurotechnology, or simply neurotech—a marriage of neurology, neuroscience, neurosurgery and the kind of hardware that goes into smartphones. Today, most neurotech companies are focused on medical applications, which they think could be a multibillion-dollar market. Deep-brain stimulators, which use electric pulses to reduce the tremors associated with Parkinson’s disease, have been implanted in more than 100,000 people. Preliminary research suggests that targeted brain stimulation with similar technology can improve recall in those with memory loss—a potential game-changer for the 5.4 million Americans with Alzheimer’s disease. Neuropace’s RNS system is currently the only FDA-approved implant able to both sense and respond to neural activity. Medical-device makers such as Medtronic, Boston Scientific and Stryker aren’t far behind.

But a number of players have entered the field of neurotech with a different goal: cognitive enhancement of healthy humans, made possible by the formal, physical union of computers and our brains … (read more) 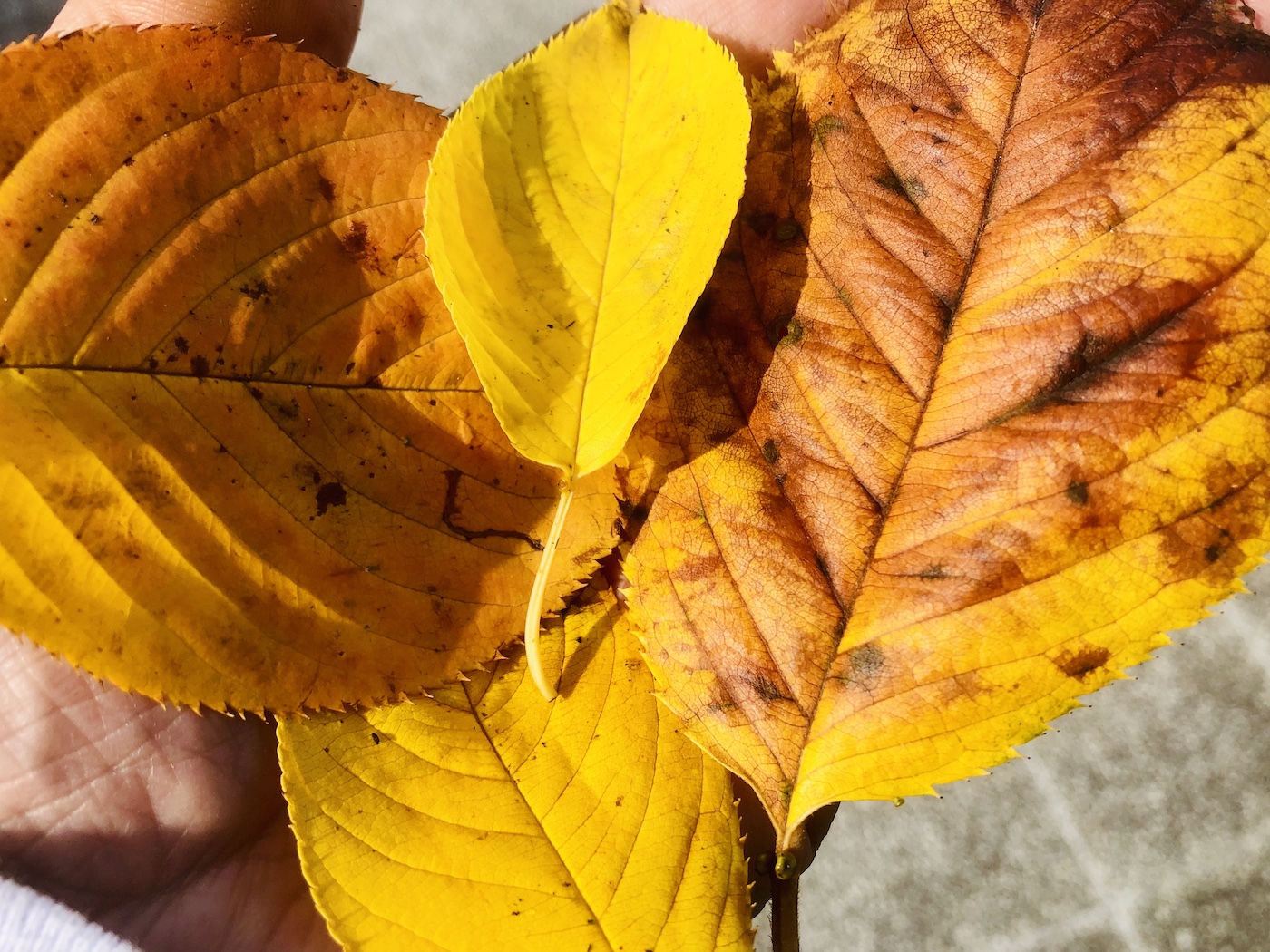