Japan accepted just 28 refugees in 2016 out of the 8,193 applications reviewed by the Immigration Burea (AFP Photo/Toshifumi KITAMURA)

Kyoko Hasegawa and Natsuko Fukue report: It has been a decade since Liliane last saw her little girl. She fled Africa in fear for her life, leaving behind everything she knew and loved in the hope of a fresh start in Japan.

Today, she scrapes a living from dead-end jobs, and what Japanese she knows has been snatched from television shows. There is little government help for people like her: free language courses are limited, social housing is hard to find, discrimination is rife.

“Here they do not pay for your studies, they do not help you to get bank loans, or give you social housing.”

Yet Liliane is regarded as one of the lucky ones — she was granted refugee status in Japan, a country which refuses more than 99 percent of cases.

“It has not been easy,” she tells AFP, speaking under a pseudonym.

She adds: “Here they do not pay for your studies, they do not help you to get bank loans, or give you social housing… we are left to ourselves, we have to fight alone.” 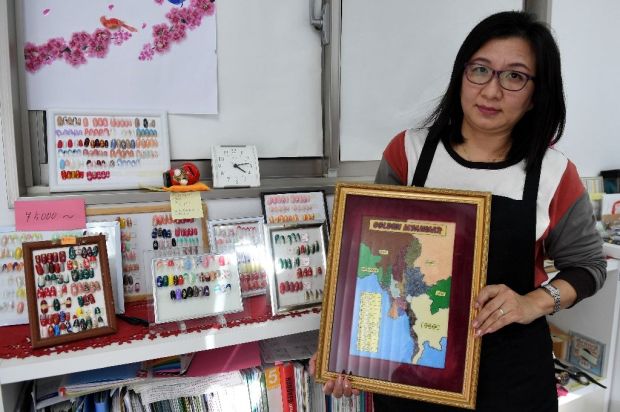 Anti-refugee sentiment is rising in Europe and the United States but in Japan those seeking haven from tyranny and war have long faced daunting legal and social gauntlets.

One of the world’s wealthiest countries, Japan accepted just 28 refugees in 2016 — one more than the previous year — out of the 8,193 applications reviewed by the Immigration Bureau.

“The number of applications from regions which generate lots of refugees, such as Syria, Afghanistan and Iraq, is small,” said Yasuhiro Hishida, spokesman for the Immigration Bureau.

Assisted by the UN, Liliane was able to claim asylum on arrival in Japan stating that her life was in danger due to tribal conflict back home. It took two years for officials to accept her as a refugee, a period during which she received assistance from the Catholic Church and charities. 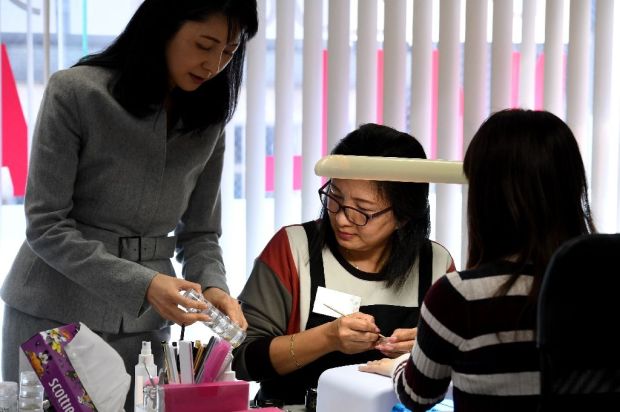 But she feels the status brought few benefits. She is no closer to reuniting with her child — now a teenager, her daughter has repeatedly been denied a permit to even visit.

For Liliane, further education and a stable life, seem out of reach.

She explains: “Japan is a very difficult country for foreigners. The language is really a handicap for us. You need to do absolutely everything to try to speak in Japanese but you don’t know where to find free lessons.”

“Sometimes I think refugee status has no meaning,” she sighs.

But for Nonnon, being awarded refugee status would at least give her a sense of belonging.

She fled military persecution in her native Myanmar 25 years ago but remains in frustrating legal limbo, accepted only on a humanitarian stay visa, which allows for residence and work but traditionally only on annual temporary permits subject to anxiety-riven renewal.

“It’s like I have no nationality,” said the 47-year-old, who only gave her childhood nickname.

She has tried to forge a life in Japan, she married a man from Myanmar who was also claiming asylum and they have a son and a daughter. But their children are effectively stateless — not recognised in Myanmar, nor as Japanese citizens.