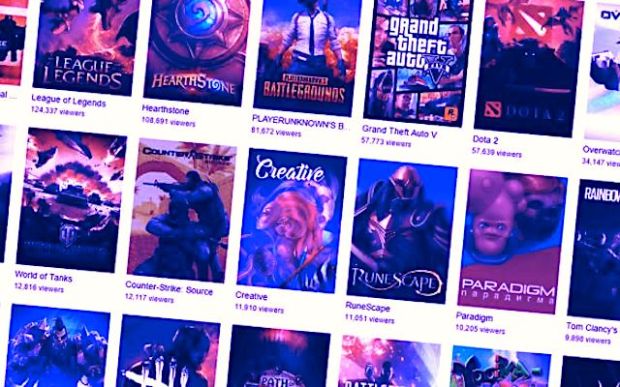 Tyler Wilde  A lot of people watch other people play games. According to the industry researchers at SuperData, the “worldwide gaming video content audience” includes 665 million people. And it’s growing: The company predicts a 21 percent viewer increase between now and 2021.

According to SuperData, there’s now a bigger audience for gaming video than the combined audiences of HBO, Netflix, ESPN, and Hulu. For reference, Netflix’s subscriber count is somewhere near 100 million, while Hulu maintains about 12 million. For better or for worse, PewDiePie alone has over 54 million YouTube subscribers.

It’s not a shocking conclusion: Netflix, for instance, is not currently available in China, so it’s no wonder that it would be dwarfed by a category of typically free, streaming video around the world. But if there was still any doubt that the YouTubes and Twitches of the world have made gaming video as mainstream as any primetime TV show, it ought to have vanished long ago.

The report also concludes that men make up 54 percent of the audience for gaming streams and videos and women account for 46 percent. Additionally, gamers who watch streams and videos have a higher average income than other gamers, and like to spend it. “PC and console players who watch [gaming video content] spend over $70 a month on digital games and in-game content, 56 percent more than their non-viewer counterparts,” reads SuperData’s press release … (read more)