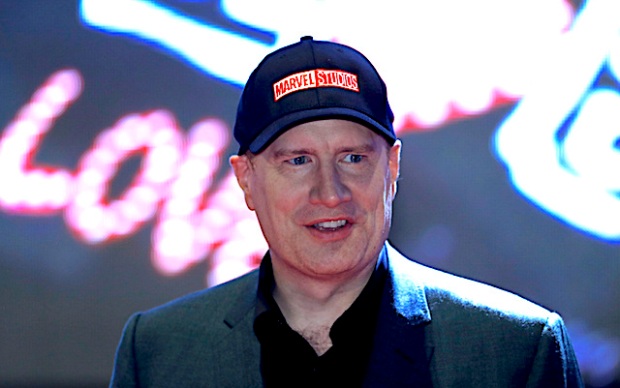 Anthony D’Alessandro reports: With on-location film production in Los Angeles recently dropping to a five-year low, the California Film Commission might want to consider clearing a future Marvel production for a tax credit.

Speaking to reporters yesterday at a Marvel Studios tour, the brand’s president Kevin Feige said “We all work here. We’d love to make movies here. We made a handful of the early movies here, we hope to make some (here in California),” added Feige. However, Feige said that the state’s film incentives are “a big part” why Marvel’s shoots aren’t planted here in California. “If you ask any business person, they would say that’s the biggest part of it,” added Feige.

Recently Pinewood Atlanta Studios has been the home to a number of Marvel productions including Black Panther, which is wrapping in the next day, as well as previous shoots Ant-Man and Captain America: Civil War as well as current productions Avengers: Infinity War and its sequel, and the upcoming Ant-Man and The Wasp. Currently in pre-production, but with a director soon to be announced, is Captain Marvel starring Brie Larson which is eyeing a February start date.