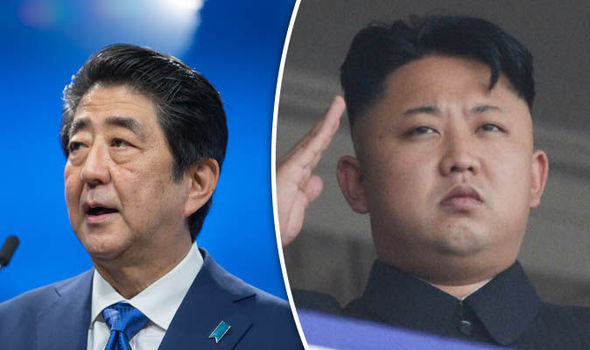 The Yomiuri Shimbun reports: Sixty-four percent of respondents to a Yomiuri Shimbun national opinion poll said they favorably evaluate U.S. moves to increase military pressure on North Korea, which is advancing its nuclear and ballistic missile development. This far exceeded the 27 percent who said they did not approve of the United States’ actions.

The poll was conducted from Friday to Sunday. 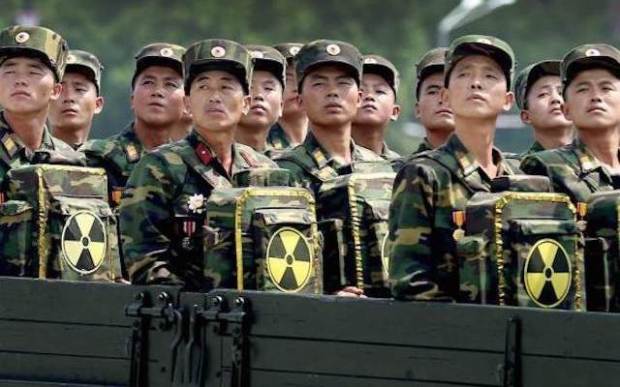 Among just respondents who “felt threatened significantly by North Korea’s moves,” the approval rating for Abe’s Cabinet was 64 percent.

Fifty-eight percent said Japan should consider acquiring the “ability to strike enemy bases and other facilities before a missile attack is initiated by a foreign country against Japan,” while 35 percent disagreed. Abe expressed his support for the U.S. government’s determination never to allow chemical weapons to be spread or used following U.S. military action against Syrian government forces. Fifty-four percent favored Abe’s stance while 35 percent did not.

Also, 58 percent of respondents supported a bill aimed at stopping terrorism and organized crime in its initial stages, which would call for punishment to be handed down for serious organized crimes in the planning and preparation stages, while 25 percent opposed it … (read more)