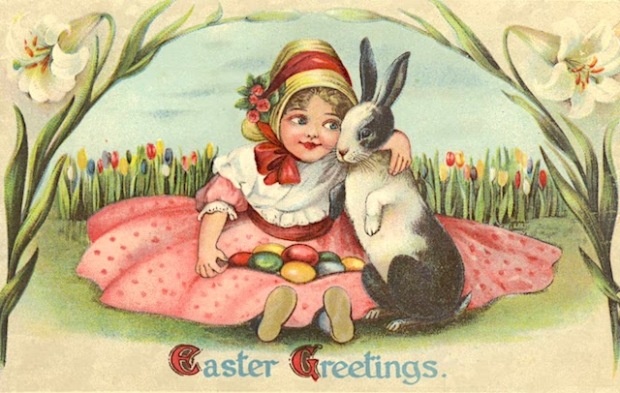 The Easter Bunny is a beloved springtime character, but look deeper and you’ll realize nobody gives away that much chocolate unless they’re hiding something.

He Can’t Even Cover the Whole World!

Say what you will about Santa Claus, but at least he’s delivering presents the world over. The shiftless Easter Bunny outsources egg and candy distribution in various parts of the globe. Swiss children have to make do with a cuckoo, rendering Easter 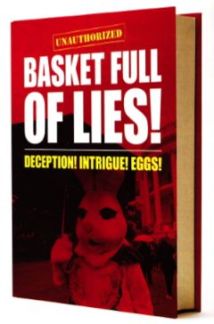 no more special than a common clock. In various other cultures, kids have to be content with an Easter stork, fox, or rooster.

The sneakiest spies lie low and work themselves into the fabric of a community before striking. By that standard, the Easter Bunny may well be the most successful German spy of all time. The suspicious bunny traces his roots back to a 16th-century German character named Osterhase. When German immigrants came to North America en masse in the 18th century, they brought their buddy Osterhase with them. Sure, he’s been here for hundreds of years now, but can we really trust him?

He calls himself “the Easter Bunny,” but that name is at least half wrong. Osterhase translates into English as “the Easter Hare.” Despite what the puns in Bugs Bunny cartoons would have you believe, hares and rabbits aren’t the same thing. Hares are larger, haven’t been domesticated, and live in nests rather than underground. So this “Easter Bunny” changed his name upon arriving in this country? Sounds suspicious if you ask us. 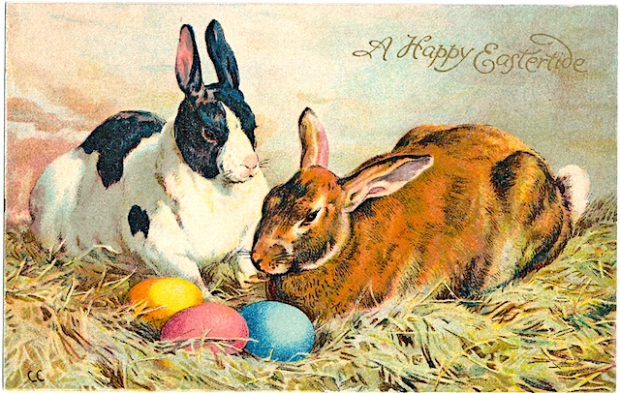 He’s Not Laying Any Eggs!