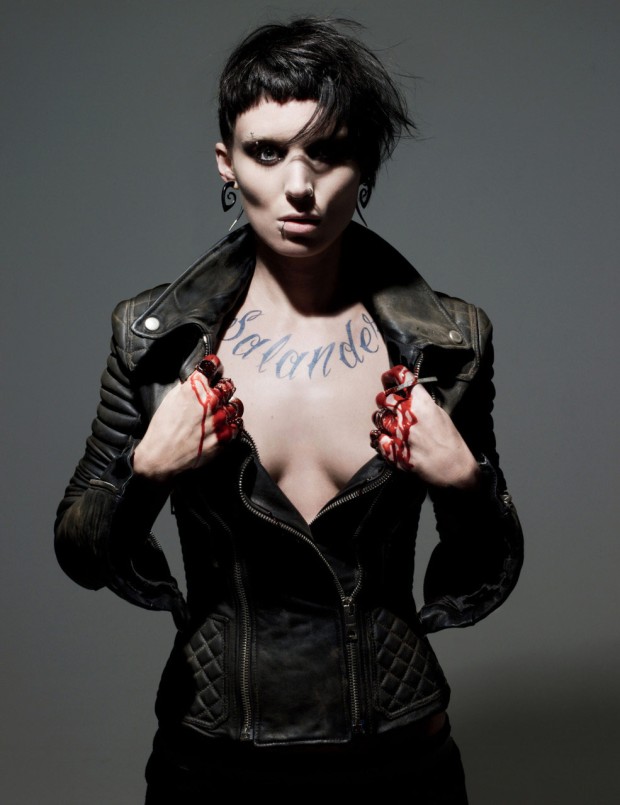 The fifth book in The Girl With the Dragon Tattoo series now has a title: The Girl Who Takes an Eye for an Eye.

Publisher Alfred A. Knopf announced Tuesday a Sept. 12 release date for the novel, to be written by David Lagercrantz and again featuring protagonists Lisbeth Salander and Mikael Blomkvist.

Lagercrantz took over the series after creator Stieg Larsson died in 2004. The Swedish author wrote the first three thrillers, which became an international and posthumous phenomenon … (read more)