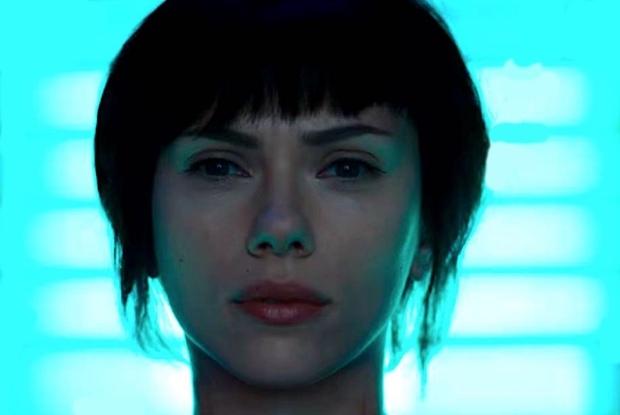 After the opening weekend, ‘Ghost in the Shell’ is a significant failure for everyone involved: actress, studio, and the Japanese anime genre. It’s not just a financial, but an artistic and imaginative failure.

This review is largely vague about the plot of the movie outside a description of one scene’s location and a general description available in the trailers.

Titus Techera writes: Hollywood tries to bank on attractive women in action movies. The most profitable franchise is the worst, as movie-making goes: Sony’s “Resident Evil,” starring Milla Jovovich. That franchise now has a worldwide audience such that this year’s installment made more than $300 million on a $40 million budget.

Other attempts in the same price range have been critical and box office failures. Studios and actresses keep trying and failing, but they’re not giving up. Indeed, the most bankable name in the genre, Scarlett Johansson, just got Paramount to risk $110 million on her new movie, “Ghost in the Shell.”

After the opening weekend, “Ghost in the Shell” is a significant failure for everyone involved: actress, studio, and the Japanese anime genre. It would need more than $200 million to break even in America and, after an opening weekend under $20 million, that’s not going to happen.

Its only hope to make money and a sequel is a shocking success in East Asia after flopping in North America, ending up somewhere under $60 million domestic. That strategy has never been tried with Johansson, but it’s fairly common for movies that do not involve stars.

A Little About ‘Ghost in the Shell’

“Ghost in the Shell” is a Japanese story from the 1990s about a woman who lives in a robotic body and does police work. She does not believe her ghost, her soul, suffices to make her human, and struggles with the existential question concerning her humanity and whether life is worth living in a near-future where everything is being taken over by technology. 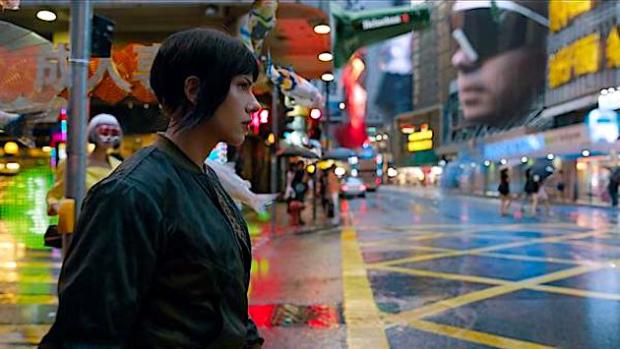 In this world, technology continually creates new powers in bodies that feel more and more alien to their inhabitants. The sense of shame is obliterated and fantasy-chasing becomes desperate. A kind of nostalgia sets in that’s fitting for an age where memories are often fake. After all, life in massively agglomerated metropolises just doesn’t afford people the luxury of making memories that might safeguard their humanity.

Mankind’s humanity is somehow at stake in this woman, because she is both a harbinger of the future—a technological product whose productivity involves the regime’s self-defense—and a test case: she’s personally testing the limits of humanity, but not at all sure it’s worth living in such a regime. … (read more)