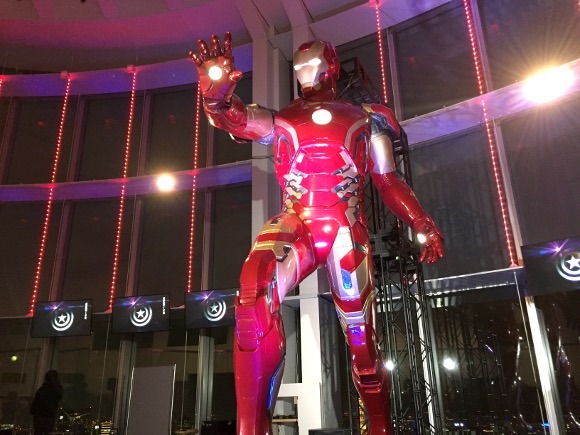 Casey Baseel reports: … The Mori Tower, which stretches to the skies above Tokyo’s Roppongi Hills entertainment complex, periodically hosts art exhibits in its 52nd-floor observation area. In the past, we’ve stopped by for such events saluting such Japanese pop cultural phenomena as the anime of Studio Ghibli, Sailor Moon, and Puella Magi Madoka Magika. 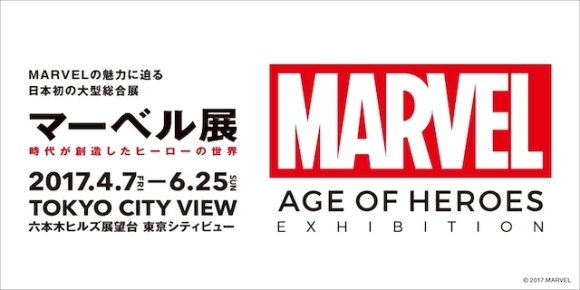 The source material for the celebration going on at Mori Tower right now, though, comes from across the Pacific. On April 7 the Marvel Age of Heroes Exhibition began, filling the event space with more than 200 pieces of memorabilia from the American publisher’s comic books and movies.

The exhibit leads you through five different areas, beginning with History before passing through Heroes, Cinematic Universe, and Art before finishing in Culture. Each features a variety of artwork and props, from costumes to original comic artwork. … (read more)

See the the full report here, at rocketnews24 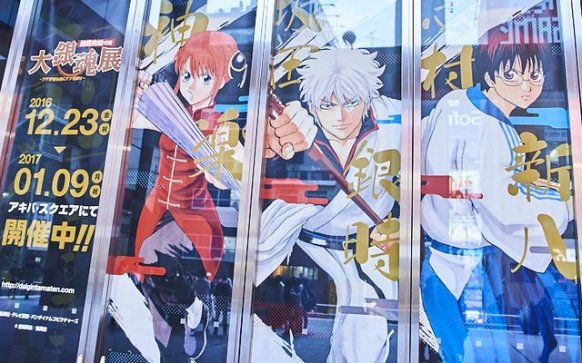