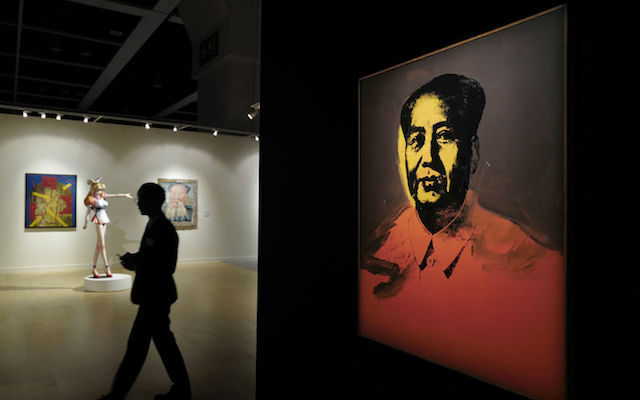 The sale of the 1973 screen print by the legendary U.S. pop artist attracted plenty of attention before going under the hammer in the semi-autonomous city owing to sensitivity about any use of Mao’s image in China.

The top sale price estimate of more than $15 million was the highest the auction house had ever seen for a painting in Asia. 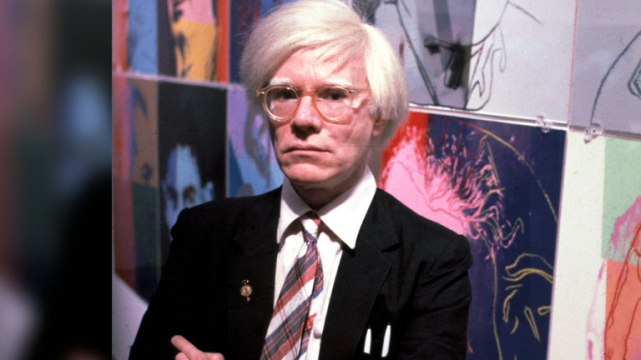 The identity of the buyer was not released.

Sotheby’s had describe the event as the first “significant” sale of Western contemporary art in Hong Kong, which was handed back to China by Britain in 1997.

But while buyers from mainland China have developed massive market clout, Warhol’s images of Mao have drawn controversy there. 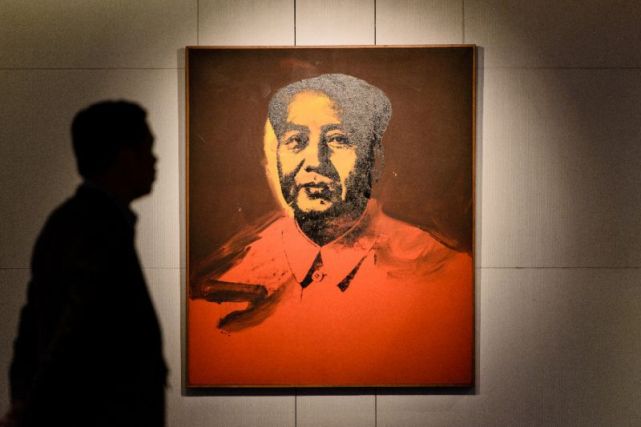 A man walks past ‘Mao’ a 1973 screen print by US artist Andy Warhol, during a pre-auction preview by Sotheby’s in Hong Kong, on March 17, 2017 (AFP Photo/Anthony WALLACE)

A major touring retrospective of his works removed pictures of the former leader when it visited Shanghai and Beijing in 2013.