Documentary in which Katie Derham travels to Rio de Janeiro (where her father was born) to explore the story behind Brazil’s most famous and enduring song. Written in 1962 by Antonio Carlos Jobim with lyrics by Vinicius de Moraes, with a later English translation by Norman Gimbel, The Girl from Ipanema defines the moment Brazil charmed the world stage with a laidback song about a haunting woman. 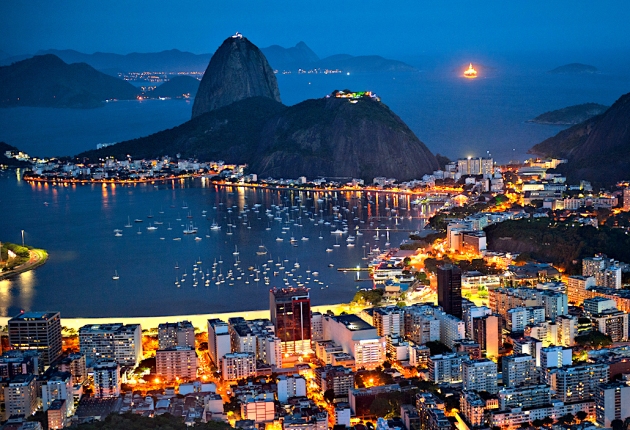 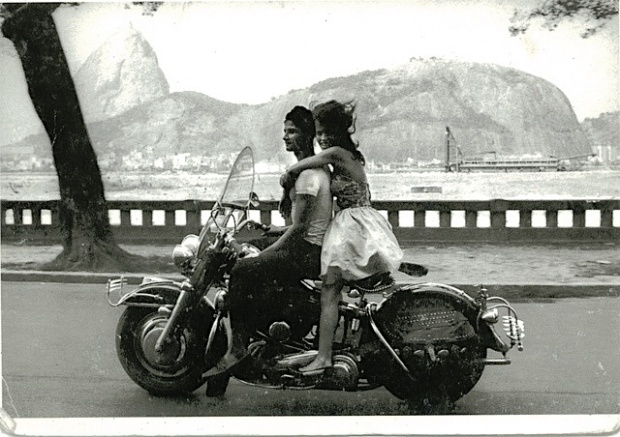 The Girl from Ipanema is quintessential bossa nova and tracing its roots reveals the fascinating story of this unique musical style. Invented by a gang of young bohemians in Rio in the late 1950s, bossa grew into a 1960s phenomenon, especially in the US where it became a youth craze and later a significant part of the modern jazz repertoire. The Girl from Ipanema as sung by Astrud Gilberto with sax from Stan Getz went top 5 in the US and became a major international hit in 1964. 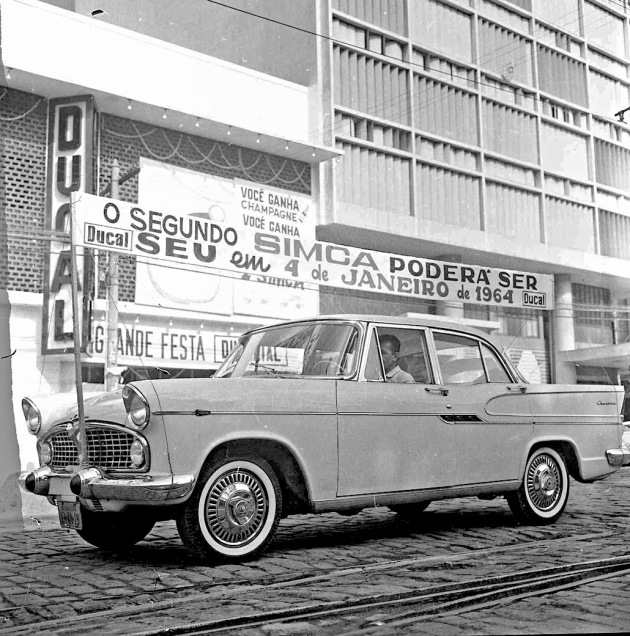 Nothing sums up Rio as well as the simple and seductive lyrics to The Girl from Ipanema and, as the eyes of the world look to Rio once more this summer, what better way to get to understand the city, its people and its mid-60s zeitgeist than through its most famous song?