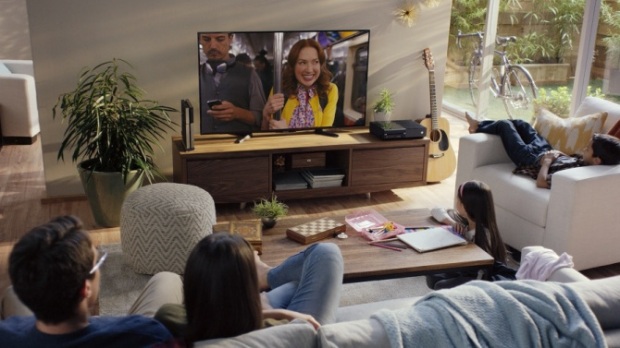 When it comes to media consumption, the consumer rules.

About 73% of U.S. consumers say they have binge-watched video content, defined as watching three or more episodes of a show in one session, according to Deloitte’s annual “Digital Democracy Survey.” That’s up from 68% who said they engaged in marathon TV-watching two years ago.

And binge-watching TV is more popular among youngsters. About 90% of millennials (20-33) and 87% of Gen Z (ages 14-19) have binge-watched video content. On a weekly basis, almost 40% of those demographic cohorts binge-watch TV, compared with 29% overall — reporting an average of six episodes, or about five hours of content, in a single sitting, Deloitte found. 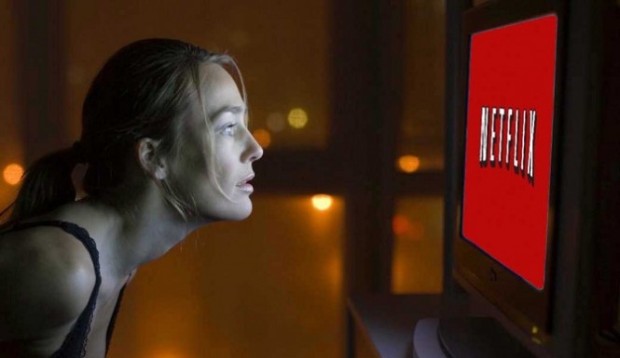 As far as viewing devices, TVs are losing their appeal among younger generations. Gen Z and millennials spend about half their time watching TV shows and movies on devices other than a television set, according to Deloitte survey. Meanwhile, Gen X-ers (aged 34-50) favor TVs by over 60% and Baby Boomers (51-69) watch over 80% of programming on TVs.

When it comes to media consumption, “the consumer rules,” said Kevin Westcott, head of Deloitte’s U.S. media and entertainment practice. “The shift to streaming, mobile, on-demand services and personalization are significant opportunities in 2017.”

About 49% of U.S. consumers subscribe to at least one paid streaming video service (and nearly 60% of those 50 and under do so). Pay-TV subscriptions have … (read more)