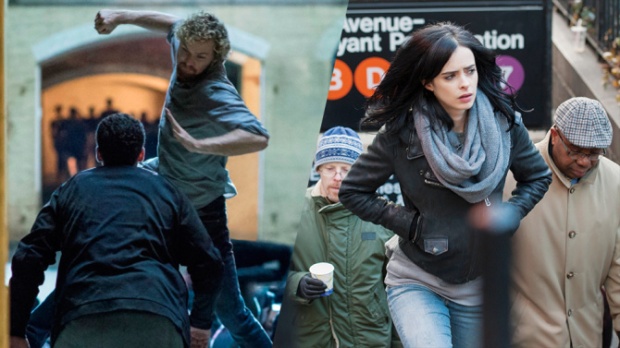 Now that you’ve had an entire weekend to binge (or decide against) Netflix and Marvel’s latest superhero TV show, “Iron Fist,” it’s time to weigh in.

“Daredevil” hit the streaming service with a bang in 2015, garnering critical acclaim and drumming up excitement for fans. A second season even debuted in 2016, and a spinoff, “The Punisher,” based on the character played by Jon Bernthal in Season 2 of “Daredevil,” is also being planned. 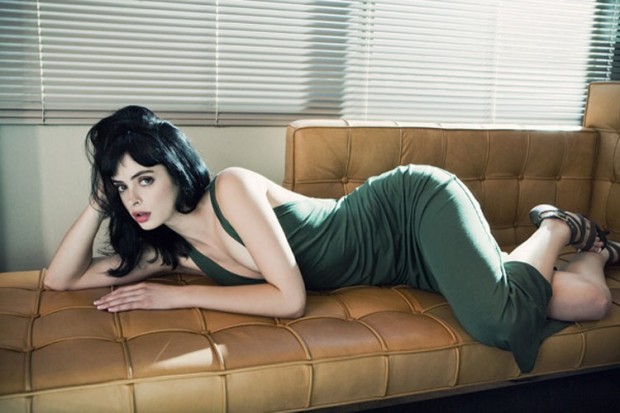 [Take the POLL at Variety.com]

Next came “Jessica Jones,” which was widely praised for star Krysten Ritter, as well as its unique take on consent. In fact, Variety named “Jessica Jones” the best comic-book series currently on TV.

Not to be outdone, “Luke Cage” jumped into action, taking viewers to Harlem with its bulletproof hero. With its charismatic star, played by Mike Colter, taking on bad guys played by Mahershala Ali and Alfre Woodard, its second season renewal was hardly a surprise. … (read more)